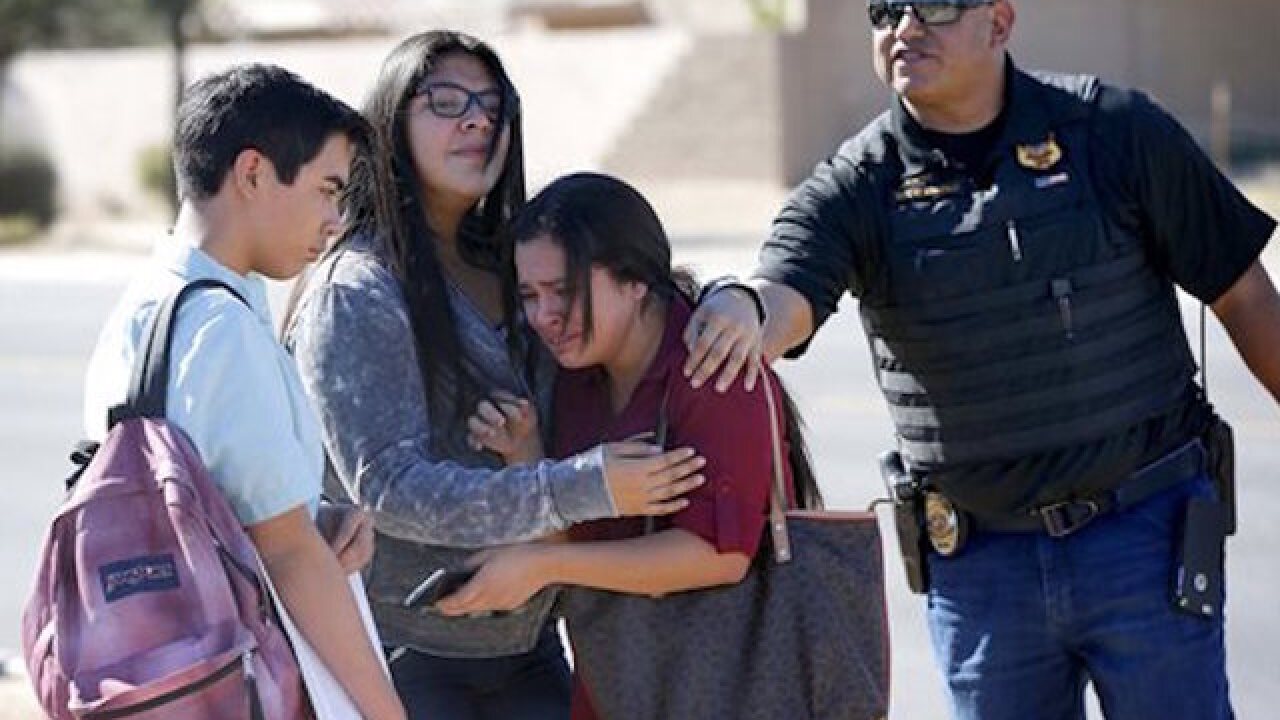 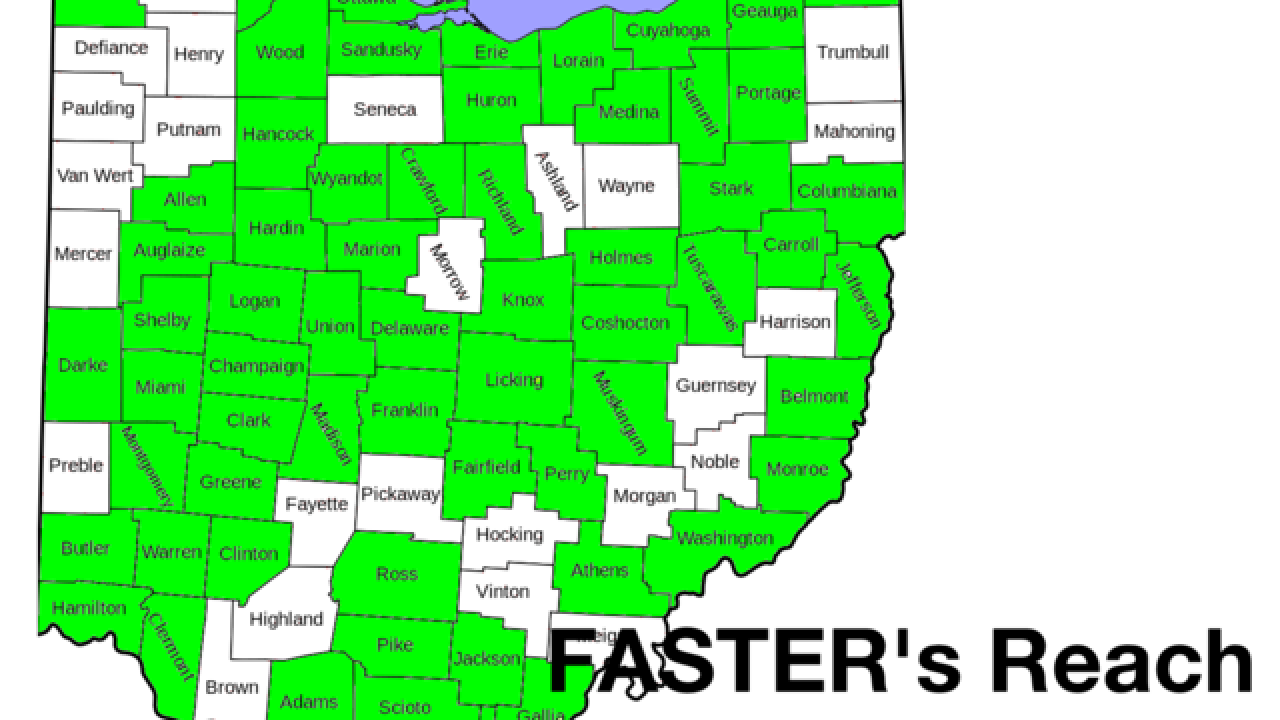 COLUMBUS, Ohio -- With school shootings and debates on gun control making headlines all too frequently, the Buckeye Firearms Foundation announces that its training program for teachers and school administrators has reached more than 63 of Ohio's 88 counties.

In its fourth year, the Faculty/Administrator Safety Training & Emergency Response (FASTER) program is expanding to include a new Level Three class that takes place in the actual school district and includes not only armed school staff, but also local and county law enforcement officers, local emergency medical personnel and other school staff who would be at the school should an active killer event occur.

FASTER has trained more than 400 teachers and administrators from 152 school districts in Ohio since it was created shortly after the December 2012 Sandy Hook shooting in Newtown, Connecticut.

The Buckeye Firearms Association says FASTER presents "a carefully-structured curriculum with over 26 hours of hands-on training over a three-day class that exceeds the requirements of the Ohio Peace Officer Training Academy."

The organization adds that the program's purpose is not to replace police and emergency responders, but to allow teachers, administrators and other personnel on-site to stop school violence rapidly and render medical aid immediately.

In this fourth year, FASTER also includes a Level Two class for advanced training in armed response, trauma medical aid and crisis and emergency management skills. According to a press release, the $150,000 budget consists of small, individual donations to Buckeye Firearms Foundation. The foundation says classes are provided at no cost to school personnel or school districts and that no tax dollars have been spent on this training.

Joe Eaton, FASTER program director, says the response from Ohio educators has been more enthusiastic than they ever imagined.

"When we first announced that we planned to train teachers in armed response and emergency medical aid some people said teachers would never sign up," Eaton said. "But within days of announcing the program, we had 600 apply for training. In weeks, it soared to over 1,000. Today we have nearly 2,000 faculty members from all over Ohio waiting in line for a chance to get this training. And more are contacting us every day."