Sheriff: 2-year-old may be with family member 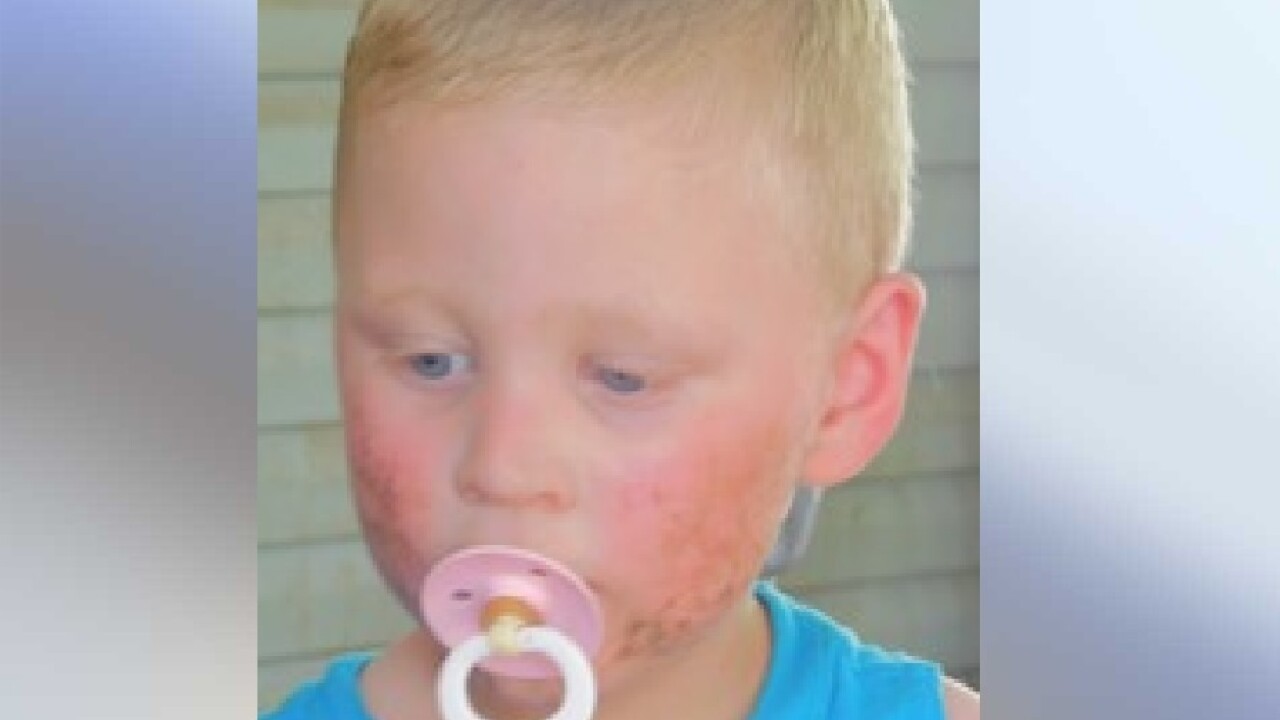 Copyright 2019 Scripps Media, Inc. All rights reserved. This material may not be published, broadcast, rewritten, or redistributed.
Christopher Barfield went missing from Piketon, Ohio on Saturday, police said. He has blonde hair, blue eyes, and is 3 feet tall.

PIKETON, Ohio — The Pike County Sheriff’s Office announced authorities located the missing 2-year-old, who police said might have been abducted by a family member. Police announced they found the child safe in Columbus Saturday evening.

Police said they believe Barfield was taken by his non-custodial mother, 32-year-old Kandie Holsinger. She has blonde or strawberry hair and blue eyes, stands 5-feet-5-inches tall and weighs 190 pounds.

No clothing or vehicle descriptions were available.

“Kandie took Christopher sometime during the night from his custodial Aunt's home. Law enforcement is concerned for the child's safety due to Kandie's past drug use,” police said in an endangered child alert.

Anyone with information on Barfield or Holsinger’s whereabouts should contact the Pike County Sheriff’s Office at (740) 947-2111.