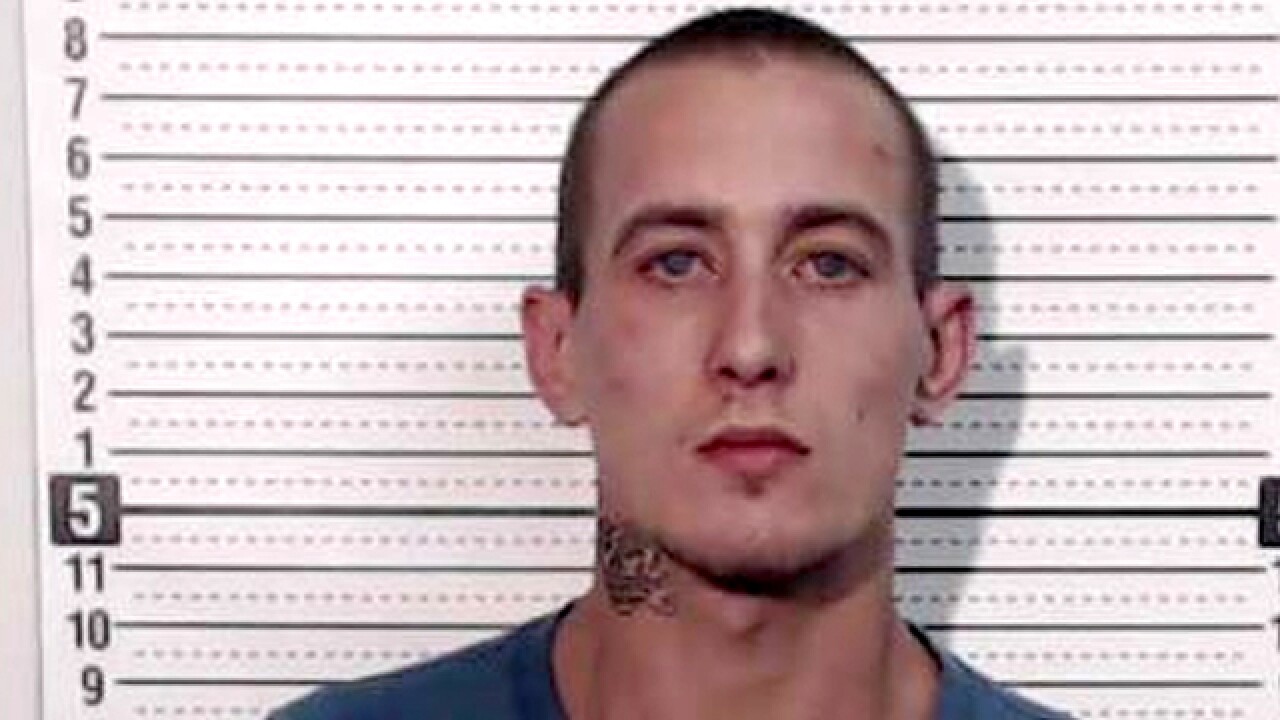 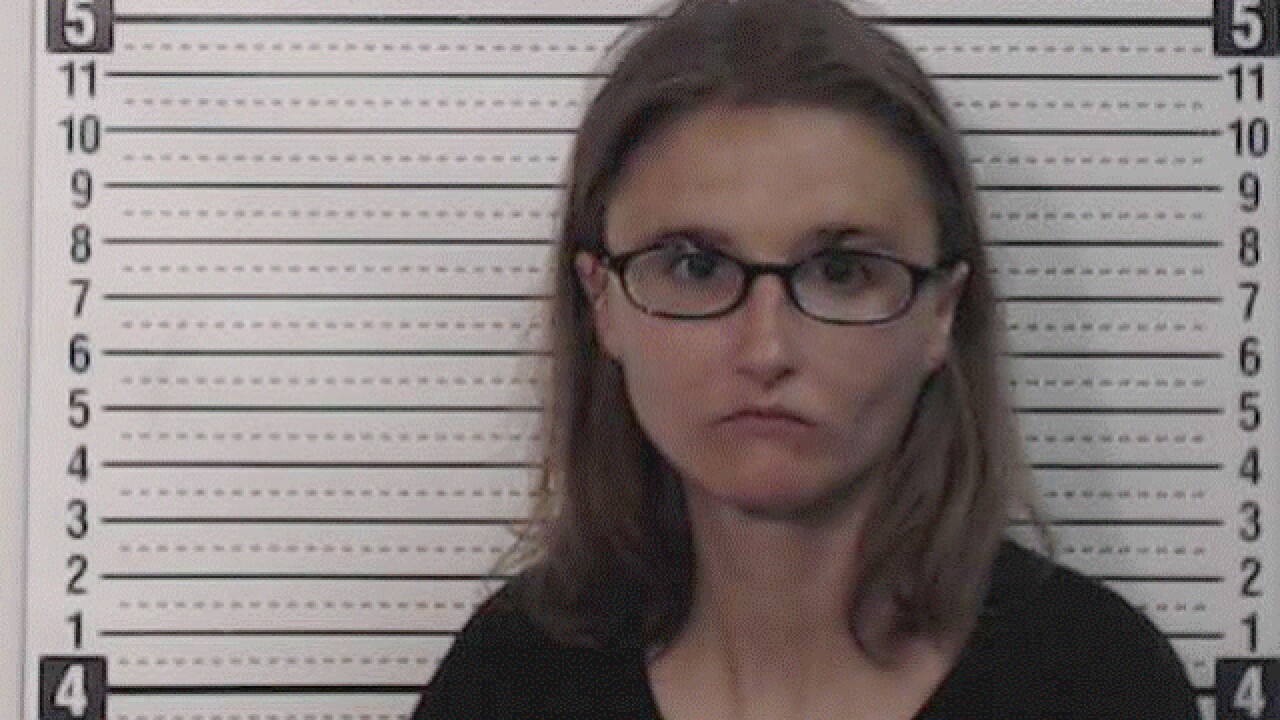 CHILLICOTHE, Ohio — Police in a southern Ohio city identified a woman who was found dangling from a chain-link fence and said they made an arrest in the case.

Police identified the victim Wednesday as 31-year-old Rebecca Cade of Chillicothe. They said she died from blunt force trauma to the head and neck.

Donnie Cochenour Jr. has been charged with murder in the death of the woman whose body was found Tuesday morning in Chillicothe. Police were holding Cochenour on a $2 million bond.

Cade's body was seen by someone at about 8:30 a.m. Tuesday, but initially was dismissed as a dummy that someone put on the fence as a Halloween prank. Police said there were "obvious injuries."

“It was straight out of a horror story,” Tammy Dixon, who lives nearby, said.

Her body was found in the same city where police have been investigating a string of suspicious deaths and disappearances of local women. Four women have died in the area under suspicious circumstances since May 2014, and two others remain missing.

Police say there's no evidence to suggest this case is connected.

Even though police said they didn’t believe the killing was related to other cases of women gone missing or found dead in the area, their families were offering support to Cade’s.

"My heart goes out to the family,” Angela Robinson, the mother of Tameka Lynch, said. “No parent is ever supposed to feel this pain. You're not supposed to bury your child."