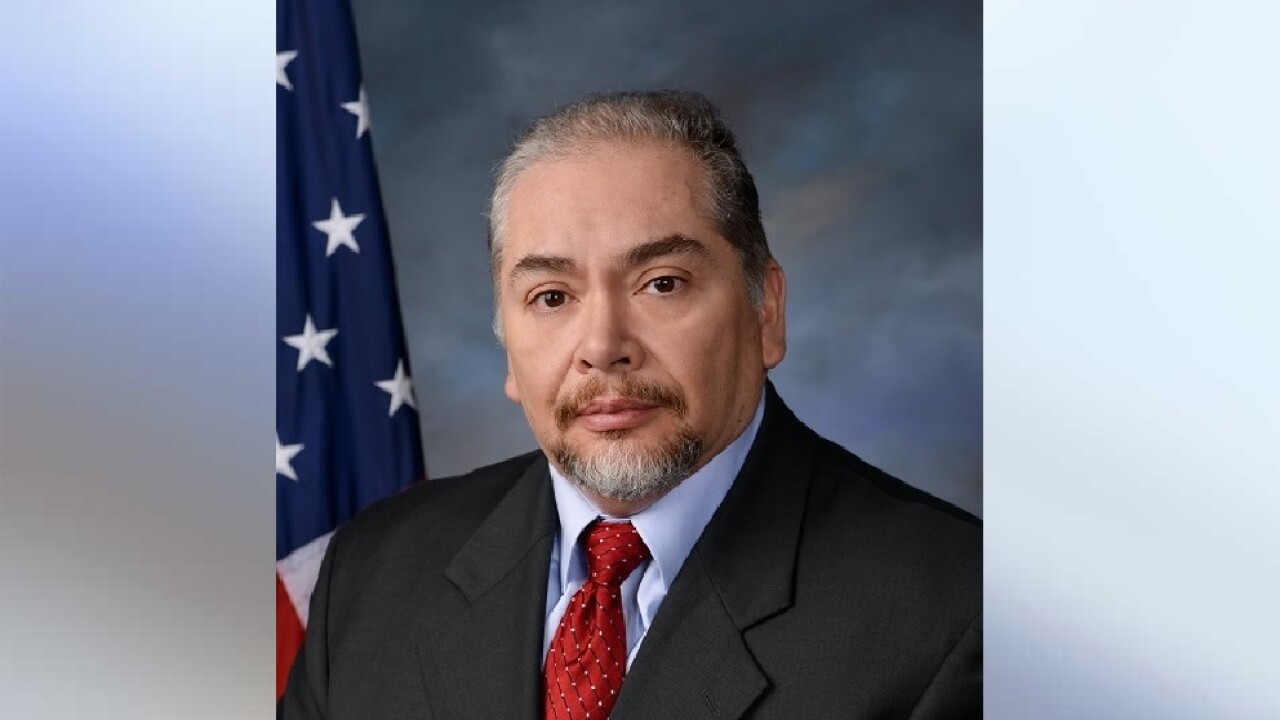 DAYTON, Ohio — Police say a detective shot at a house in Ohio while serving a drug-related warrant has died after being taken off life support.

Authorities say Jorge Del Rio was shot in the face Monday while working with a Drug Enforcement Administration taskforce. They say detectives announced themselves as law enforcement officers before entering the house and Del Rio was shot entering a basement.

No one else was injured. Biehl says authorities recovered large amounts of fentanyl, cash and weapons.

Federal authorities say a man accused in the shooting was charged with assaulting an officer with a deadly weapon. Two others were charged with conspiring to distribute drugs.

Numerous law enforcement officers were at the hospital Thursday to honor Del Rio.