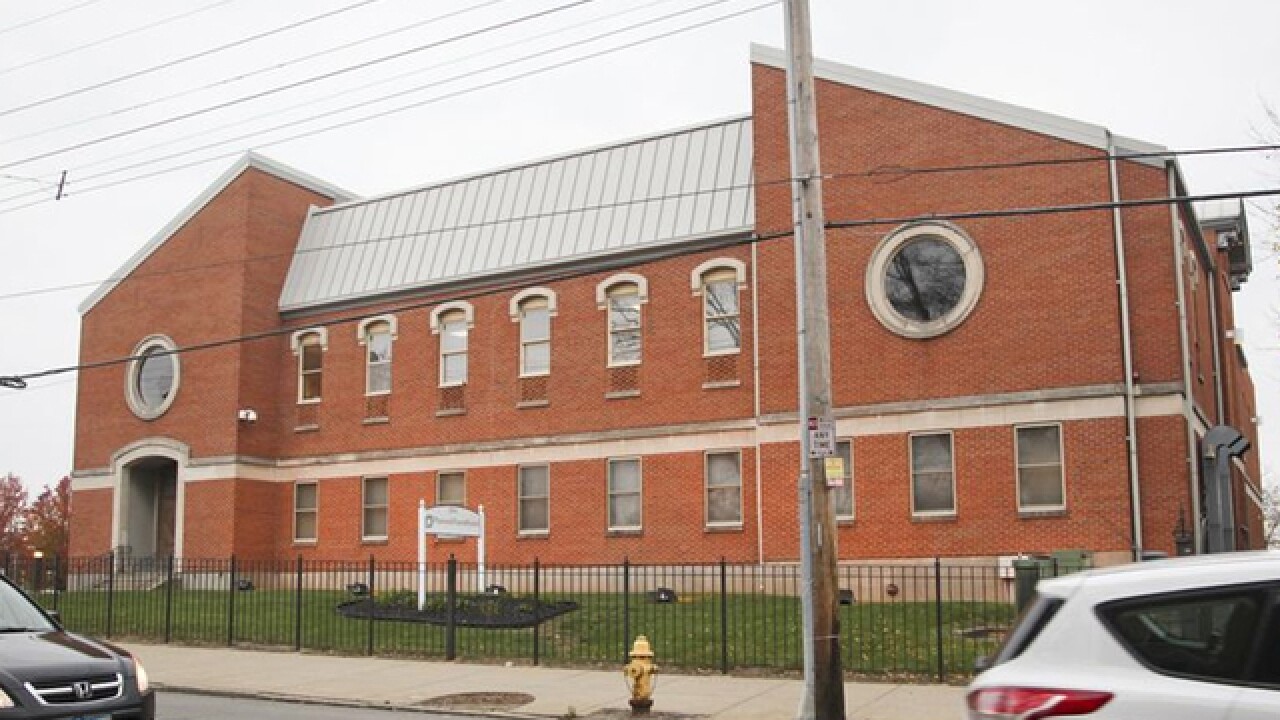 COLUMBUS, Ohio (AP) -- Planned Parenthood sued Ohio's health department on Wednesday, saying thousands of patients could be denied access to HIV tests, cancer screenings and other services under a law designed to strip public money away from the organization's affiliates in the state.

The law targets the roughly $1.3 million in funding that Planned Parenthood gets through Ohio's health department. That money, which is mostly federal, supports certain health education and prevention programs. The state's law would bar such funds from going to entities that perform or promote abortions.

Ohio's law is slated to take effect May 23, but Planned Parenthood is suing to block the restrictions from being enforced. Republican Gov. John Kasich signed the legislation into law in February during his presidential bid.

In its federal lawsuit, Planned Parenthood of Greater Ohio and Planned Parenthood Southwest Ohio Region claim the new law violates their constitutional rights by denying them the funds "in retaliation for" providing abortions. It names the state's health director as a defendant.

Planned Parenthood says Ohio's law would not force any of its 28 health centers in the state to close, but the legislation would deprive patients of services.

"Even if other health care providers are eventually able to provide similar services, many patients' health care and access to other services will be disrupted because other providers are not prepared to assume responsibility for those services," the organization said in the lawsuit.

Planned Parenthood's attorneys told the court the law "exacts an extreme punishment - total disqualification - even though the funds at issue have nothing to do with abortion."

Ohio Right to Life, which pushed for the law, called the lawsuit frivolous.

"The State of Ohio has every right and reason to cut off state funding from entities that do not fit our state policy to prefer childbirth over abortion," said Katie Franklin, a spokeswoman for the anti-abortion group.

Under the U.S. Supreme Court's 1973 Roe v. Wade ruling, women have a constitutionally protected right to terminate a pregnancy before a fetus is able to survive outside the womb, generally around 24 weeks of pregnancy.

Planned Parenthood is a national target because of its role as the largest U.S. abortion provider.

Federal law and the laws of most states already prevent public money from paying for abortions except in rare circumstances, but the recent defunding bills prohibit state money for any services by an organization that also provides abortions.

Nationwide, according to Planned Parenthood, politicians in 24 states have either enacted or proposed measures since last July that target the organization with defunding. In just the past week, such measures were enacted in Missouri, Kansas and Mississippi.

In most of the 24 states, the cuts haven't taken effect. Some measures have been blocked by the courts or put on hold over litigation, and a defunding bill in Virginia was vetoed by Democratic Gov. Terry McAuliffe.

Last month, the director of the federal Medicaid program sent a letter to Medicaid agencies in all 50 states reminding them that they cannot cut funding to medical providers such as Planned Parenthood just because they might also offer abortion services. Vikki Wachino, director of the Centers for Medicare and Medicaid Services, said the "free choice of provider" provision in federal Medicaid law bars such actions.