Over 3,600 Ohioans reach out to governor after mass shooting 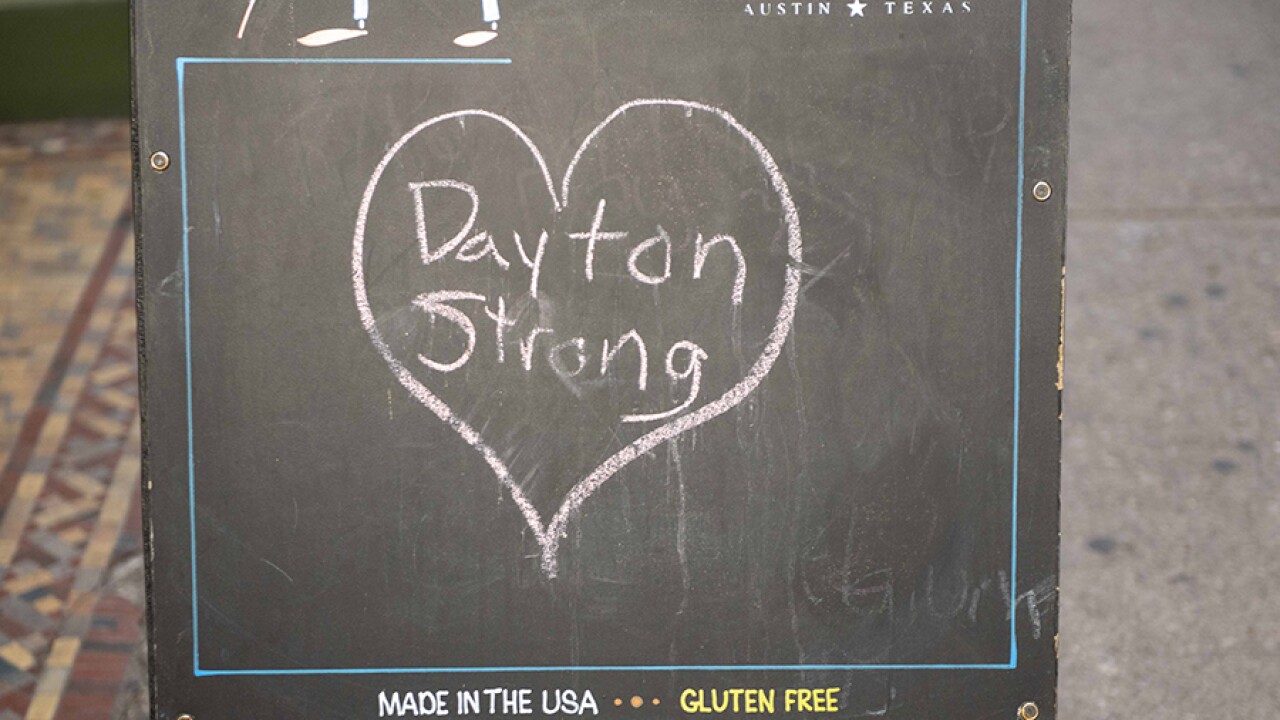 COLUMBUS, Ohio (AP) — More than 3,600 people have written letters, emails and made phone calls to Ohio Gov. Mike DeWine in the month following the deadly mass shooting in Dayton.

The Columbus Dispatch reports many of those contacting DeWine have personal connections to the Aug. 4 shooting in which the gunman killed nine people, including his sister and left more than two dozen injured.

Two days after the shooting, the Republican governor outlined a plan he already had been developing. It includes background checks and increased mental health aid, among other proposals.