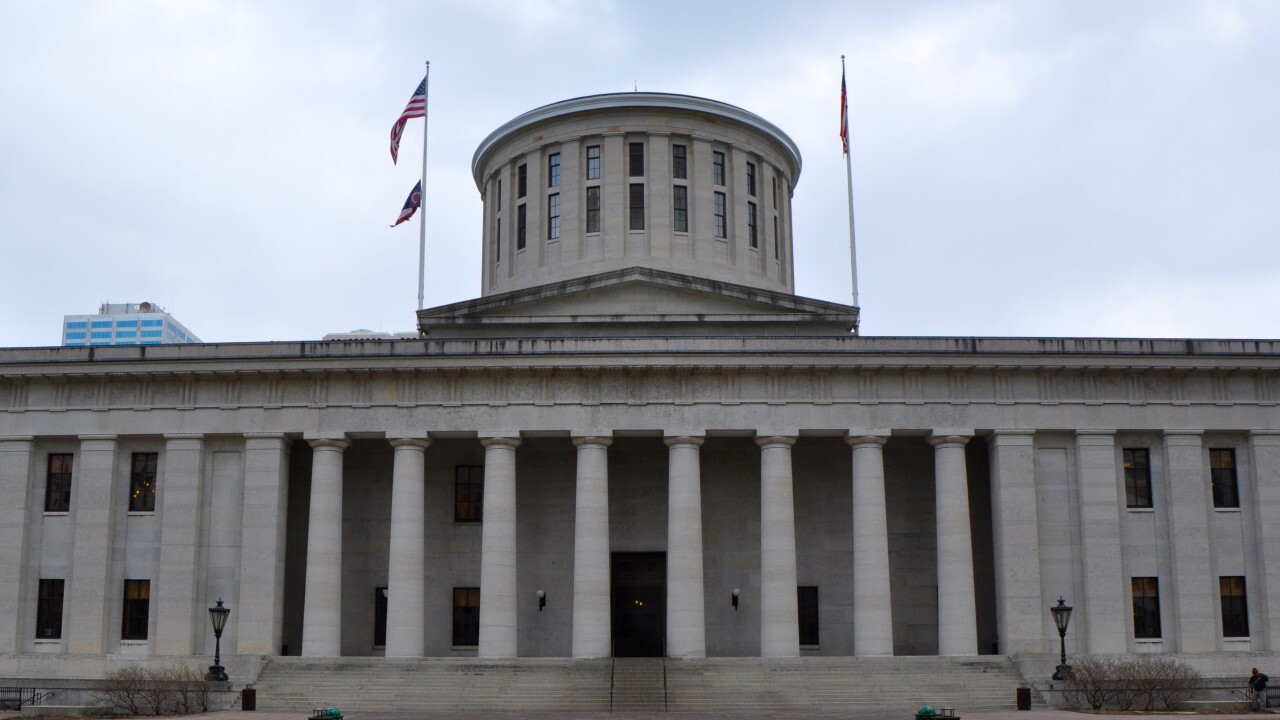 Editor’s note: An earlier version of this story incorrectly stated Ohio’s heartbeat bill was being discussed in court Tuesday. This story has been corrected.

Planned Parenthood filed a federal lawsuit last month to block the ban of a specific part of dilation and evacuation, also known as D&E. Opponents argue the practice of dismembering a live fetus before removing it is brutal and gruesome. They offer three ways to cause “fetal demise” before the fetus is removed. But advocates argue under the new law there is undue burden on women to undergo a riskier, more painful medical procedure.

Planned Parenthood attorneys say dilation and evacuation is the safest and most common type of second trimester abortion.

Such an abortion involves dilating the cervix and removing the contents of the uterus with surgical tools and suction. Bans on the D&E procedure have been signed in nine other states. However, all but two — Mississippi and West Virginia — have seen those laws at least temporarily blocked by the courts.

According to the suit, D&E is the only outpatient second-trimester abortion method available in Ohio. The alternative would be an expensive and medically riskier inpatient procedure in which the patient goes through induced labor to prematurely deliver the non-viable fetus.

Read the full lawsuit below.

Planned Parenthood sues to ... by on Scribd