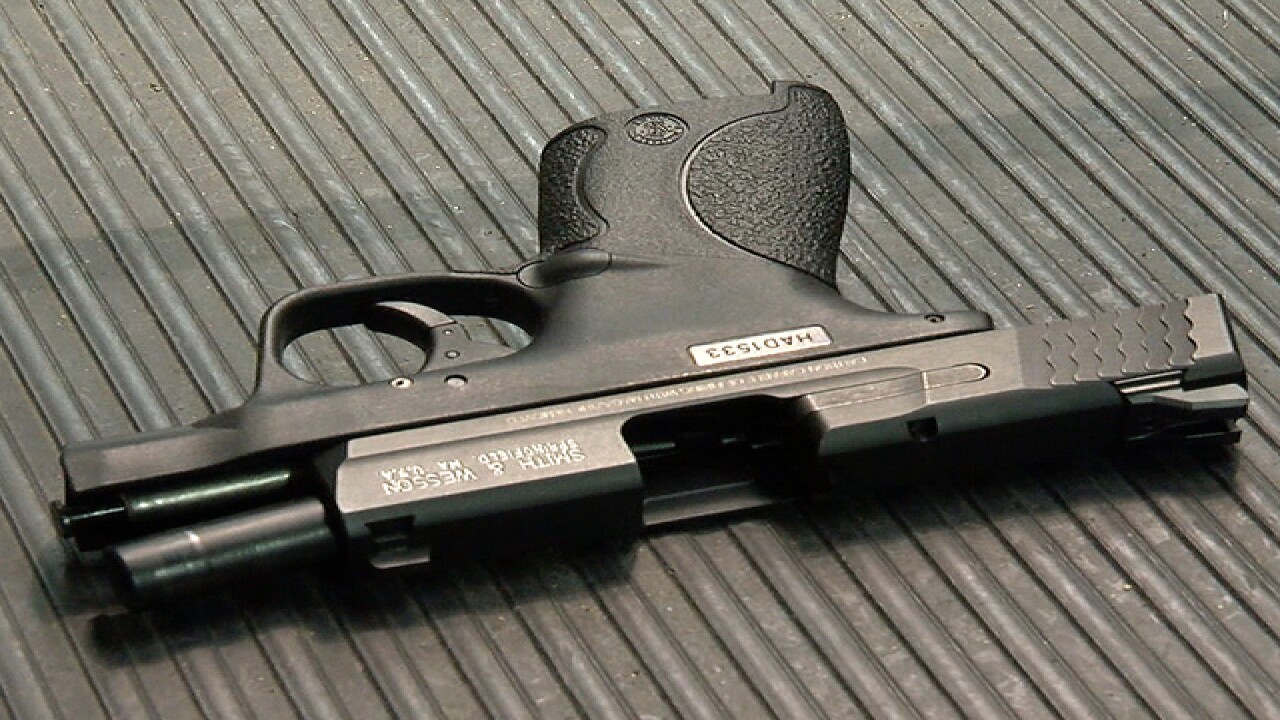 COLUMBUS, Ohio — Ohioans have set a new record in 2016 for the number of concealed handgun licenses, the Journal-News reports.

There are now more than 500,000 valid concealed-carry license holders in the state, representing more than 4 percent of residents, according to statistics released today by the Ohio Attorney General’s Office.

At 36,118, more first-time licenses were issued in the first quarter of this year than ever before, a 132 percent increase, according to the release.

Ohio also honors an estimated 12.3 million concealed-carry licenses from other states, according to the release.

Concealed-carry instructors have been swamped with demand, and according to a prepared statement from Jim Irvine, president of the Buckeye Firearms Association board of directors, that’s the result of a change in the law reducing the required training time from 12 to eight hours.

“The reason we supported the change was simple — We actually wanted more people to get training,” Irvine said in the prepared statement. “Most people can’t concentrate for 12 hours. A slightly shorter class is easier to get through and can mean better training and longer retention. The numbers we’re seeing from the Attorney General’s office indicate that the new training requirements are less intimidating and the law is working as intended.”