Ohio woman 'prisoner' in own home due to deer attacks 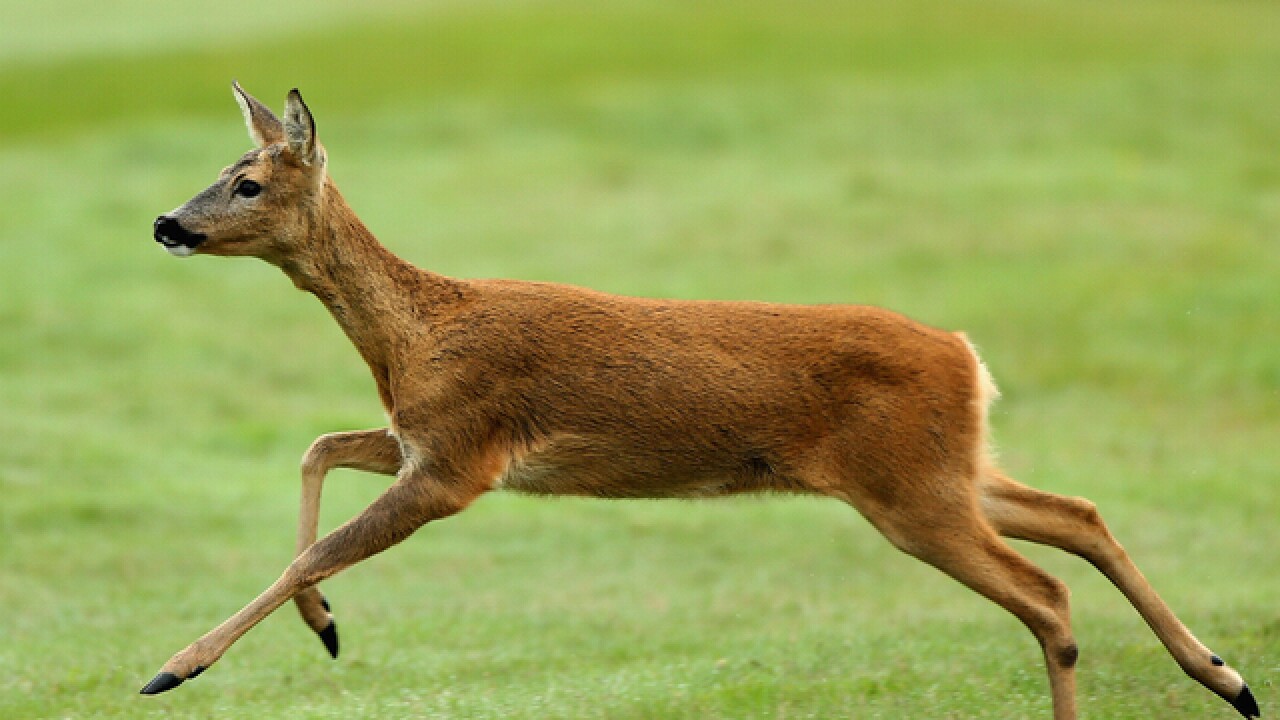 MENTOR-ON-THE-LAKE, Ohio (AP) -- An Ohio woman says she feels like a "prisoner" because a deer has been attacking her near her home.

Cindy Frost says she's called police about the doe and asked for assistance in walking her dogs near her suburban Cleveland home.

Frost says the doe's fawn lives in her backyard.

State wildlife officials say her there's not much they can do, and that such encounters are likely quite common.