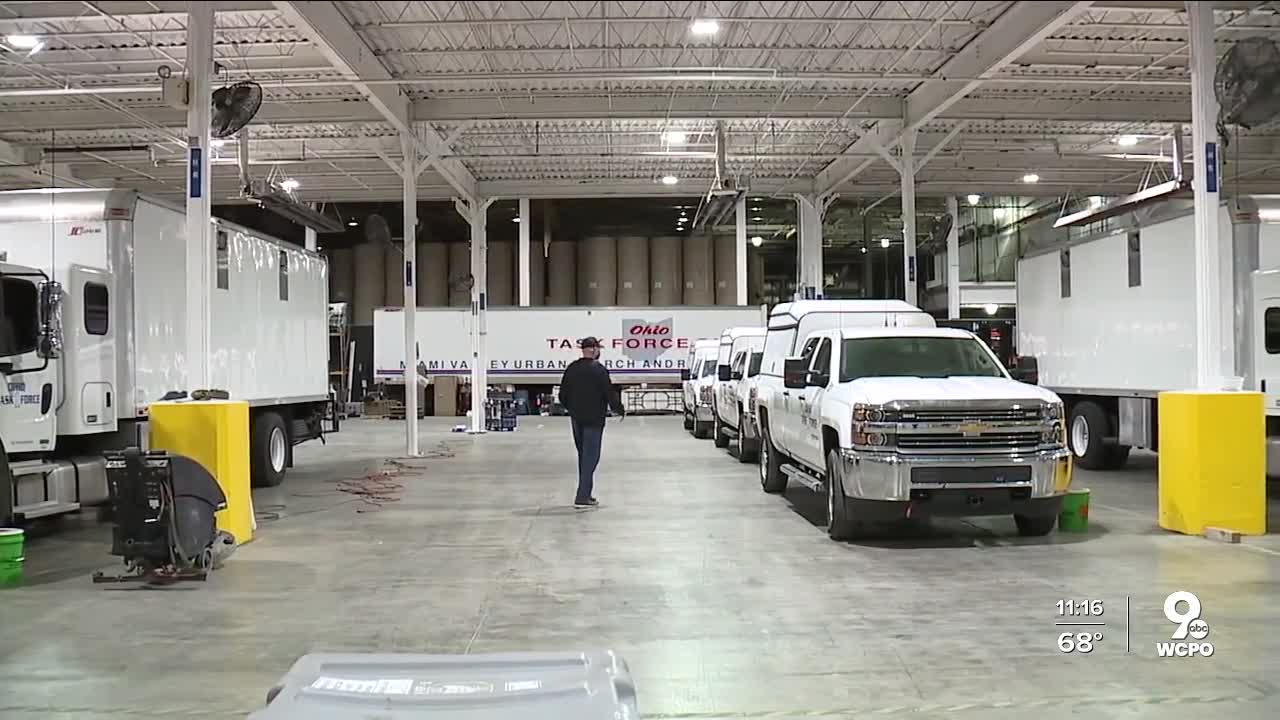 Ohio Task Force 1, made up of local first responders and volunteers, is heading south to help areas impacted by Hurricane Delta, expected to make landfall in Louisiana this week. 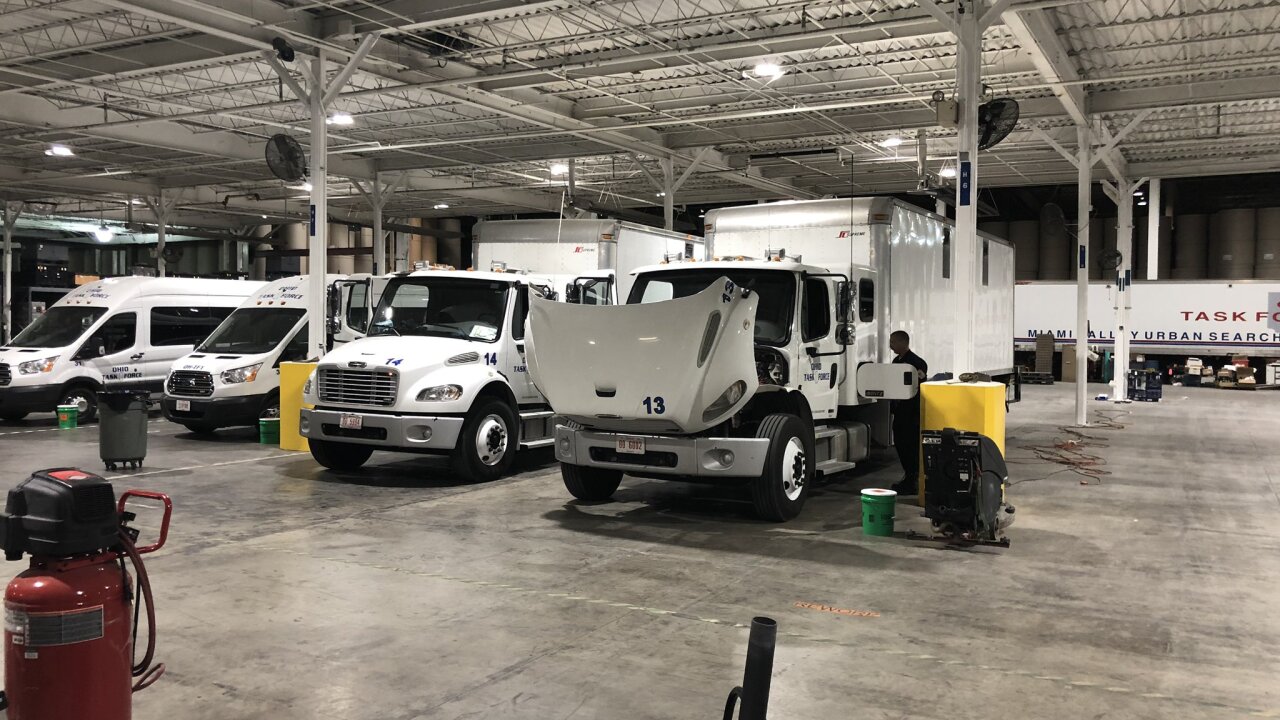 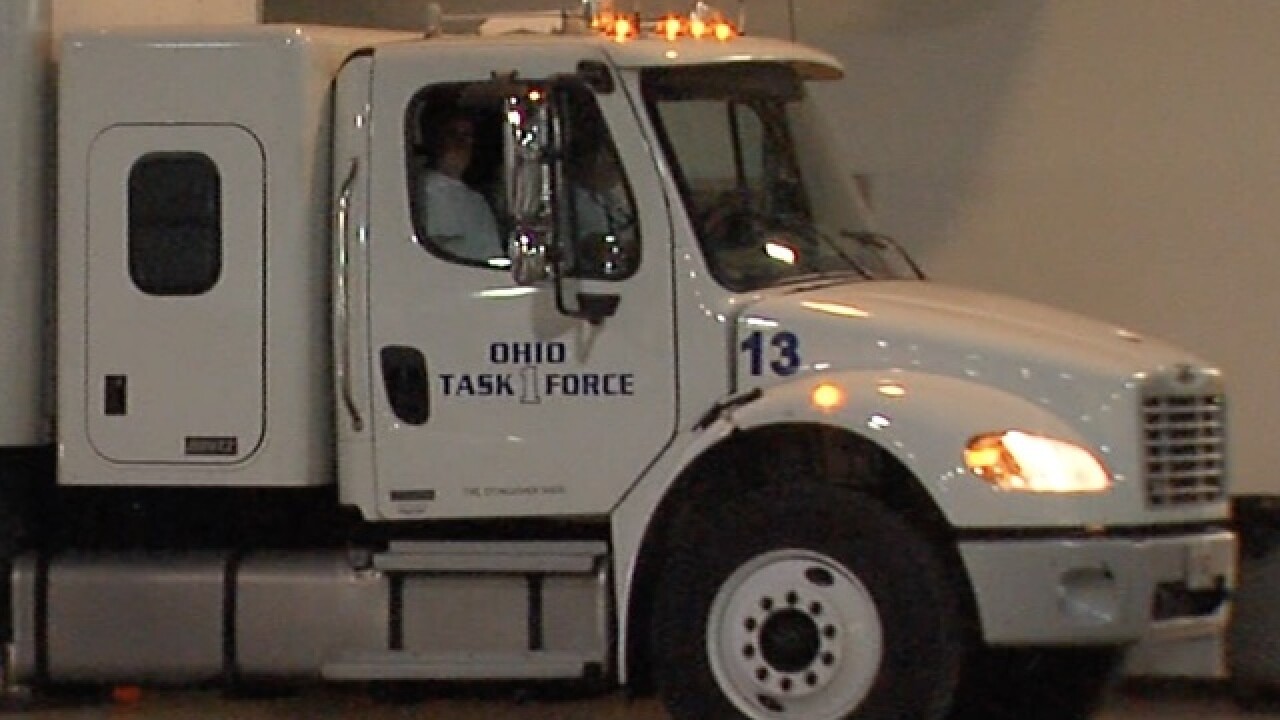 DAYTON, Ohio — Ohio Task Force 1 has been activated Wednesday to respond to the Louisiana area for Hurricane Delta, which is expected to make landfall there later this week.

Made up of local first responders and volunteers from across the state, Ohio Task Force One steps up wherever disaster aid is needed. They will deploy about 47 members, according to a task force release.

Michael Cayse, a 23-year veteran on the task force, Cincinnati firefighter and task force leader, said they’re gearing up for a type one casualty situation. That means more than $1 million worth of boats, ropes, jack hammers and any type of equipment they’ll need for a rescue will be headed with them to Baton Rouge to help victims following the hurricane.

“Service above self -- they enjoy being challenged,” Cayse said. “This is a challenge something outside of the norm. They’ll work hard. They enjoy putting their skills at the test to make things safer and better. To give the public down there that we’ve never met before, hope that they can come through this."

The team began assembling at 6 p.m. at a Vandalia, Ohio warehouse and planned to depart for Louisiana at 11 p.m. Wednesday. They expect to arrive in Baton Rouge by 5 p.m. Thursday.

“Our guys are trained some of the best rescue specialists in the entire world," Cayse said. "Any type of rescue needed, on water, on land or on a building -- we’ll provide that rescue for them.”

Ohio Task Force-1 is gearing up to be sent down to Louisiana. 47 person team. Leaving Vandalia (N of Dayton) at 11pm. @WCPO pic.twitter.com/QhFbGLV0Zh

The task force recently responded to Louisiana in late August as Hurricane Laura made landfall there.

Hurricane Delta has already swept over parts of Mexico and is expected to reach the Gulf Coast as a Category 2 storm system by Friday. Hurricane watches were issued Wednesday for much of the Louisiana coast, spanning from High Island, Texas, to Grand Isle, Louisiana.