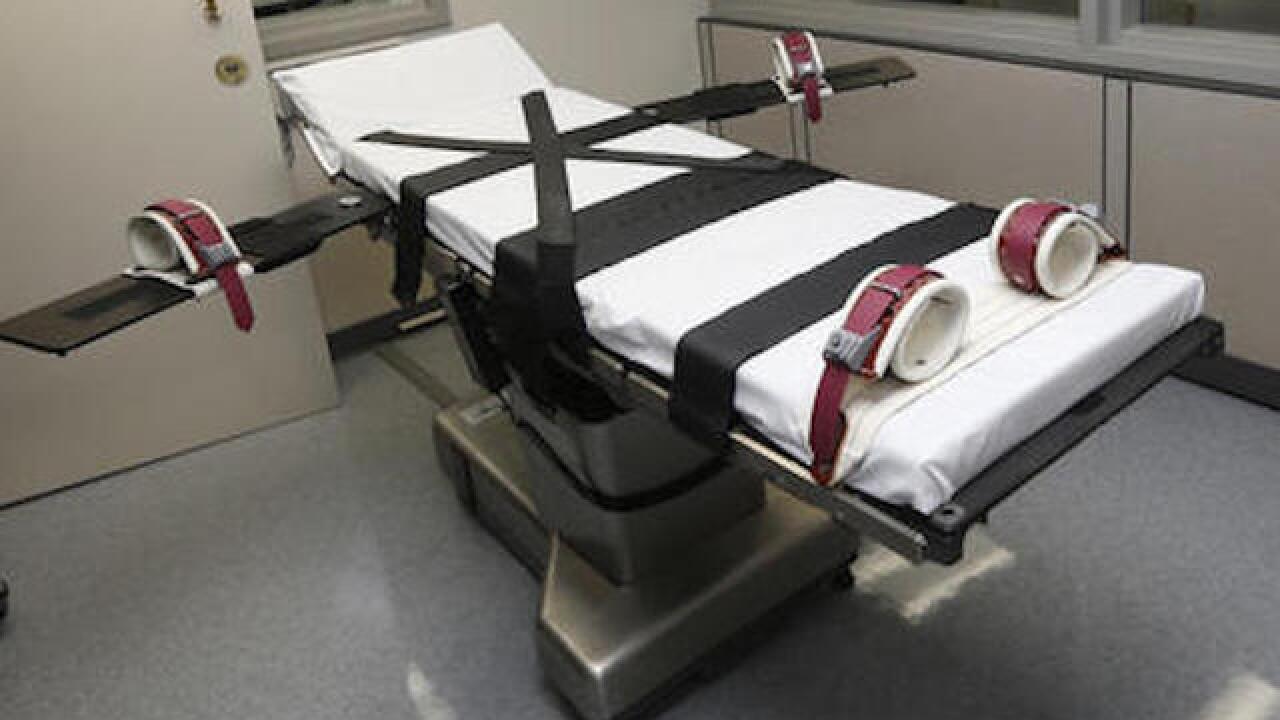 The governor's order means it could be months or even years before that method is in place.

Prosecutors and some lawmakers have said it's time to look at new methods to avoid ongoing lawsuits over lethal injection. Nitrogen gas is an option that has been discussed as an alternative during the lethal injection debate.

Obhof, a Republican, didn't single out any specific option. But he said Monday that lawmakers need to decide what the "various alternatives" are to Ohio's current three-drug process.