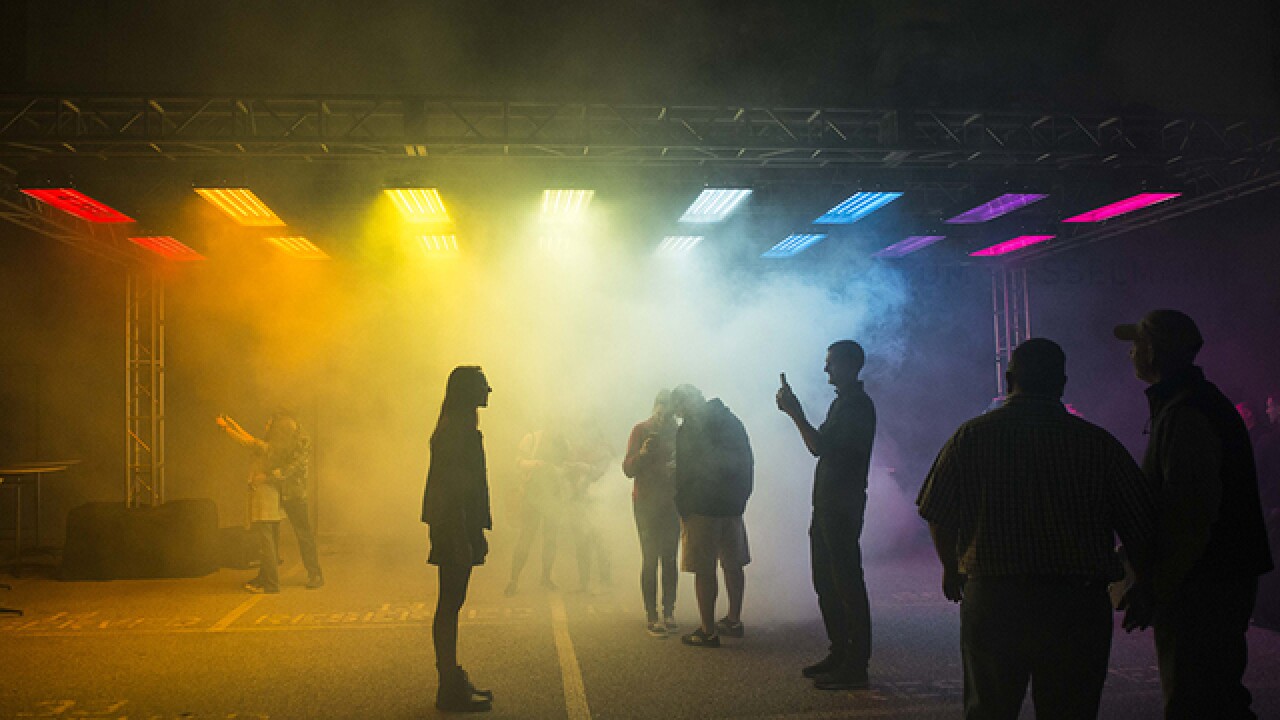 TourismOhio director Matt MacLaren tells The Columbus Dispatch the increase is due to a variety of factors, such as Cedar Point and the Columbus Zoo and Aquarium adding attractions along with more business meetings and events in the state.

State officials report a $1 billion boost in tourism spending in 2017, bringing the total to $35 billion. Employment related to tourism increased by 1,000 to 428,000 jobs.

MacLaren says officials are looking to increase overnight stays by advertising in neighboring states. Overnight visitors tend to spend on average three times as much as those just visiting for the day.