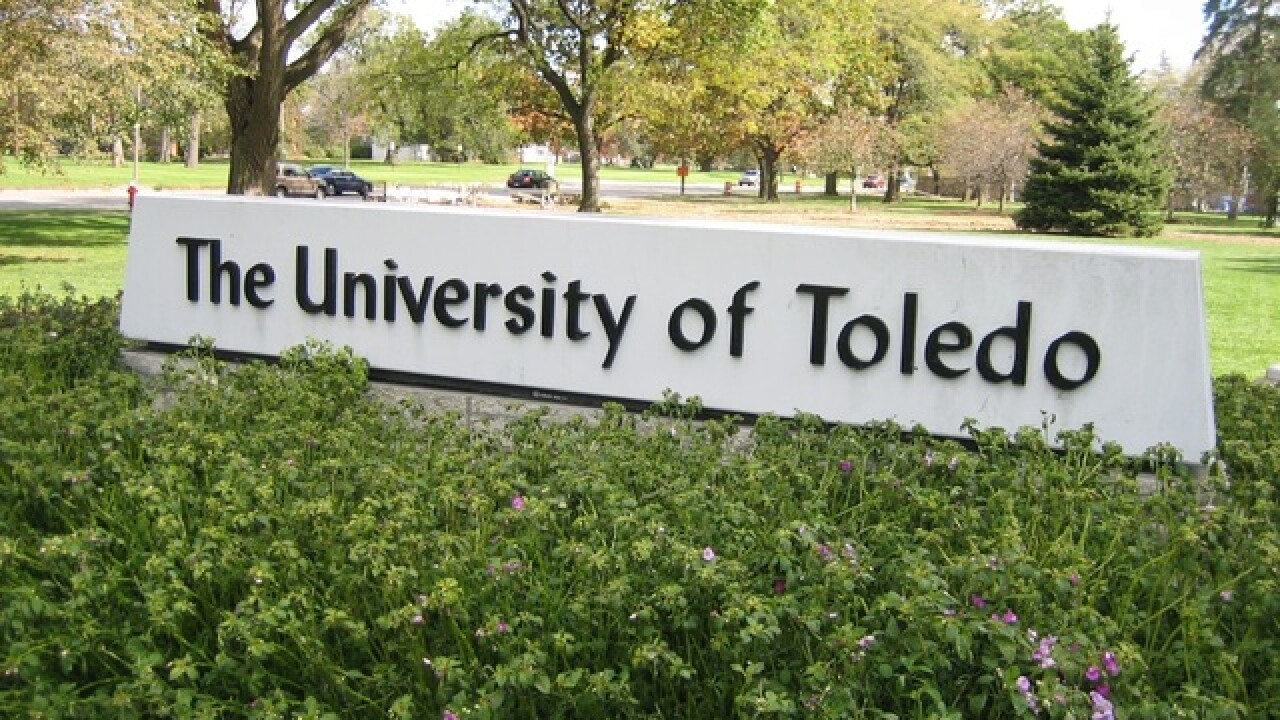 TOLEDO, Ohio -- Daniel Liu studies at the University of Toledo but aspires to go to Harvard or the Massachusetts Institute of Technology.

An assistant chemistry professor wasn't sure Liu would be allowed into the lab.

After all, Liu was only 11 years old at the time.

Now 12, ABC News reports he is being hailed as a force to be reckoned with.

On the first exam for lab participants, the average score is 50. Liu scored 99.

"I'll be honest, sometimes it's a little intimidating for me," Dr. Michael Young told ABC affiliate WTVG in Toledo. "I suspect it won't be long before he's telling me things I don't know."

The goal of the research team is to develop cheaper, faster and more environmentally friendly way to manufacture pesticides and pharmaceutical drugs.

Liu told WTVG he wants benefit society, and he would "like to develop drugs to help people who have illnesses or medical conditions."

For now, Liu is enrolled in high school but takes all his classes at UT so he can get credit.

On June 3, he will take on his greatest challenge yet: He turns 13.