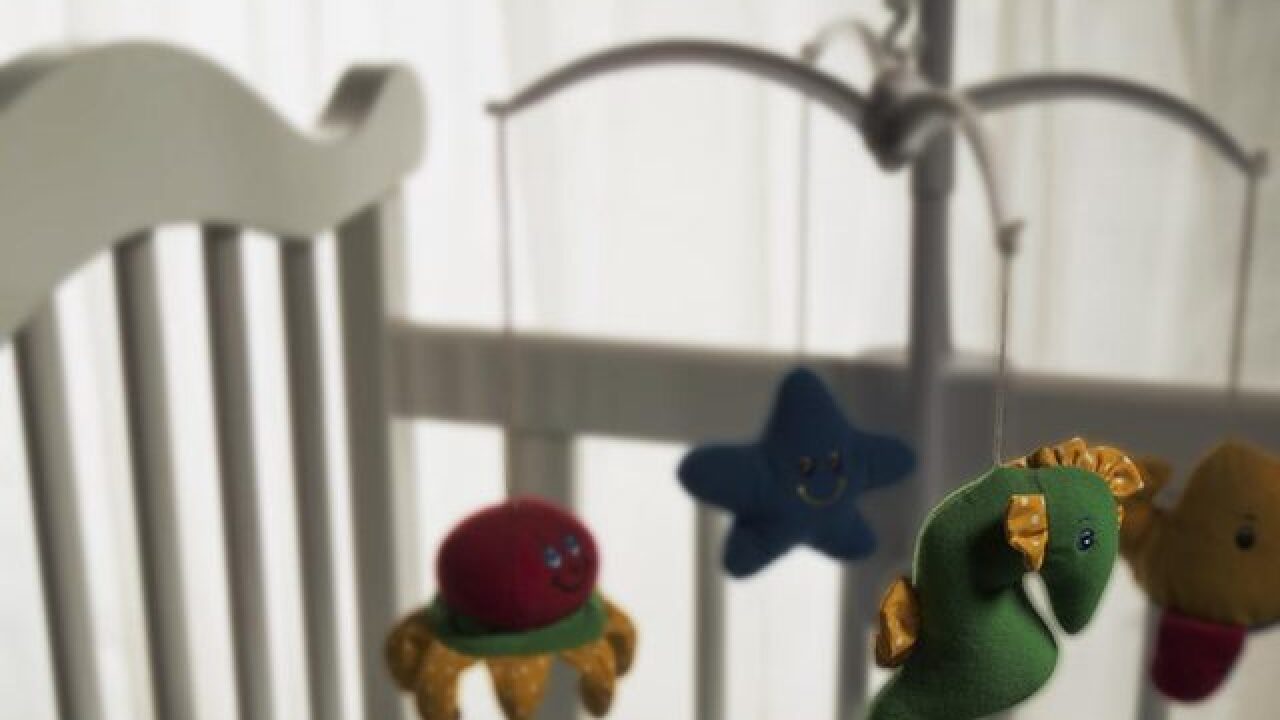 The state recorded 982 infant deaths last year, down from 1,024 the previous year. But the Ohio Department of Health says the number of black infants who died increased by 15, and they died at nearly three times the rate of white infants.

Last year marked the second time that Ohio had fewer than 1,000 infant deaths in a year since the state began recording infant mortality in 1939.