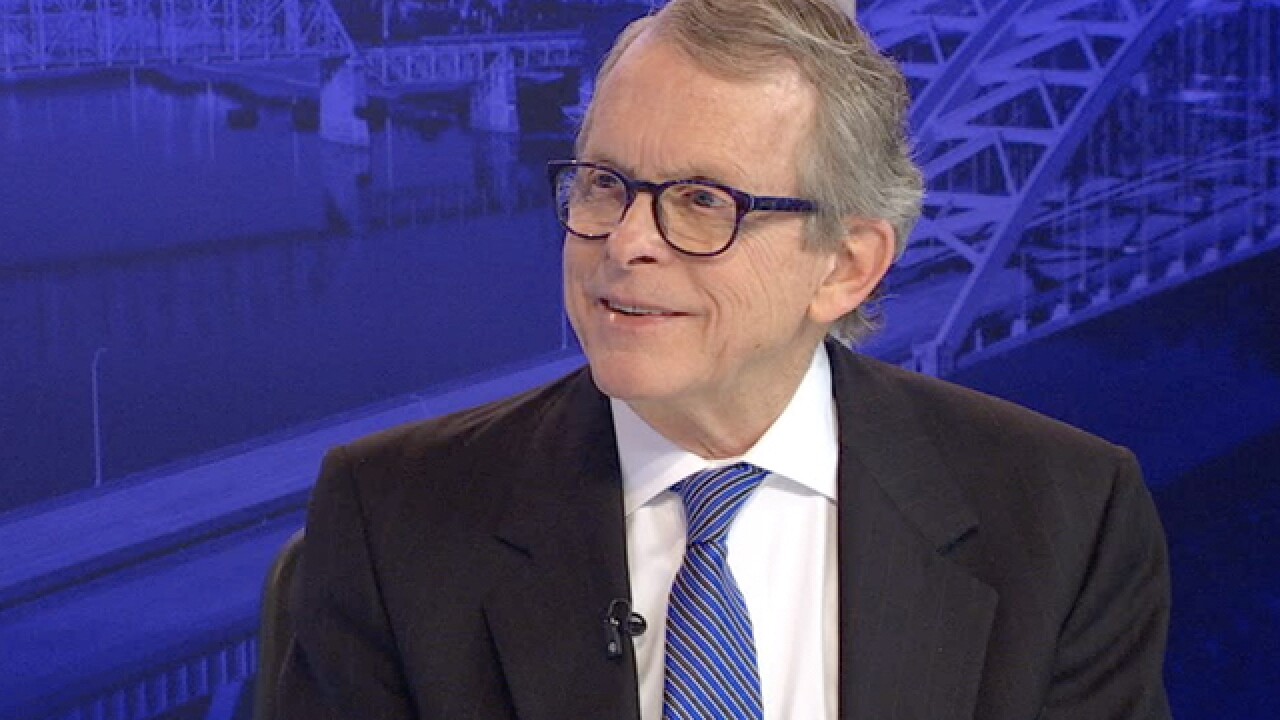 COLUMBUS, Ohio (AP) — Ohio Gov. Mike DeWine says allowing the state to take over dozens of pending lawsuits filed by cities and counties against opioid manufacturers and distributers is a "serious mistake."

The Republican governor said Wednesday the legal process should go through the court system since residents and local governments have "borne a great deal of that cost."

Draft legislation backed by Attorney General Dave Yost would sue the opioid companies on behalf of the state and Ohio and other states to negotiate on behalf of all its residents and allot any settlement money accordingly.

Cleveland.com reports the proposal has not yet been introduced but news of it has drawn opposition from county prosecutors who fear it will undermine local governments' home rule authority.