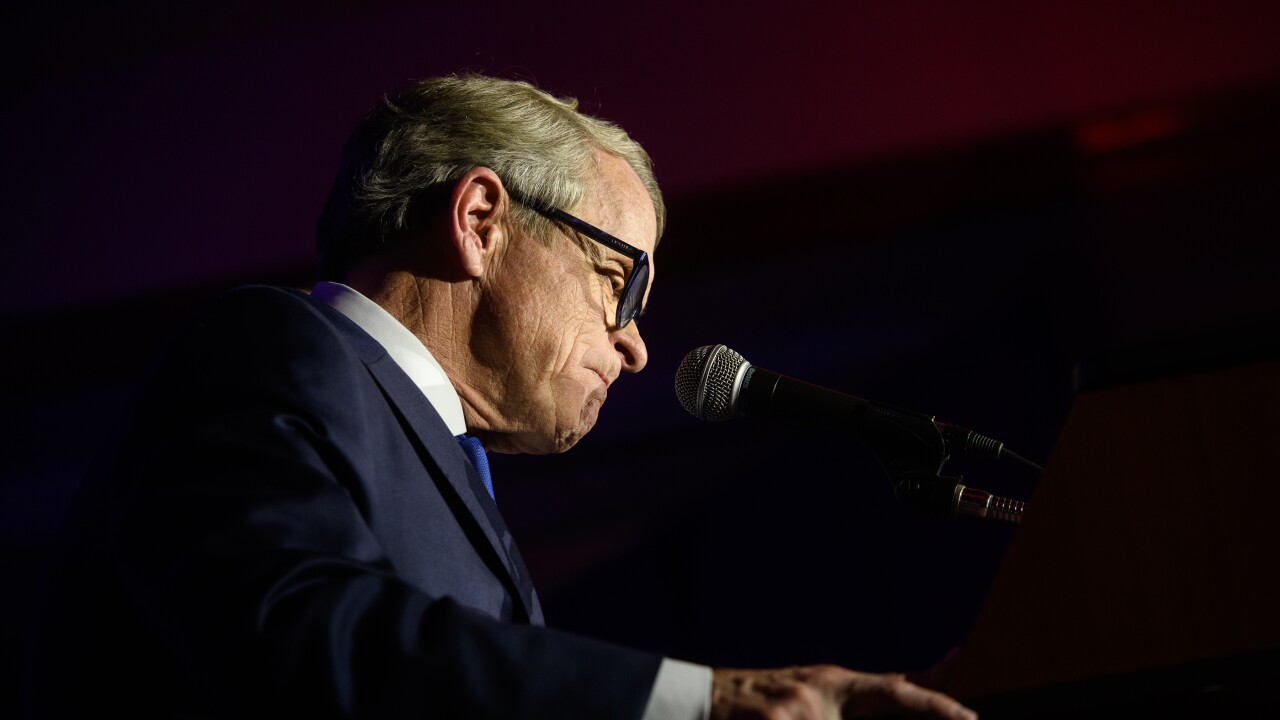 GM indicated it has been in talks with one or more other companies about taking over the site for another use, said DeWine, a Republican.

DeWine told The Vindicator in Youngstown that "it's clear to me that they're looking not at putting a new line" of vehicles in the plant.

The assembly plant in Lordstown, which employed more than 4,000 workers just two years ago, built its last car a week ago, eliminating the final 1,700 positions left at the factory.

GM has not said whether it will be closed permanently, instead saying that the plant will be kept in a "state of readiness" and that its fate will be decided during contract negotiations later this year.

The automaker intends to shut down five plants in North America by early next year as part of a companywide restructuring. But the plant closing in the U.S. still must be negotiated with the United Auto Workers later this summer.

Political leaders in the state along with union officials and workers are leading a campaign to save the Lordstown plant, lobbying the company's top executives. President Donald Trump also has voiced support for bringing new work to the plant.

DeWine said GM has not told Ohio officials that it has plans to use the factory in the future or revealed what other companies it has talked with about the site.

"My focus is to do everything to get jobs back in that plant, understanding that our hands are really tied until there is some movement from General Motors," he said Tuesday.

"At some point, if we're going to help, we have to be involved. The sooner we can be involved, the earlier we can start helping," he said.