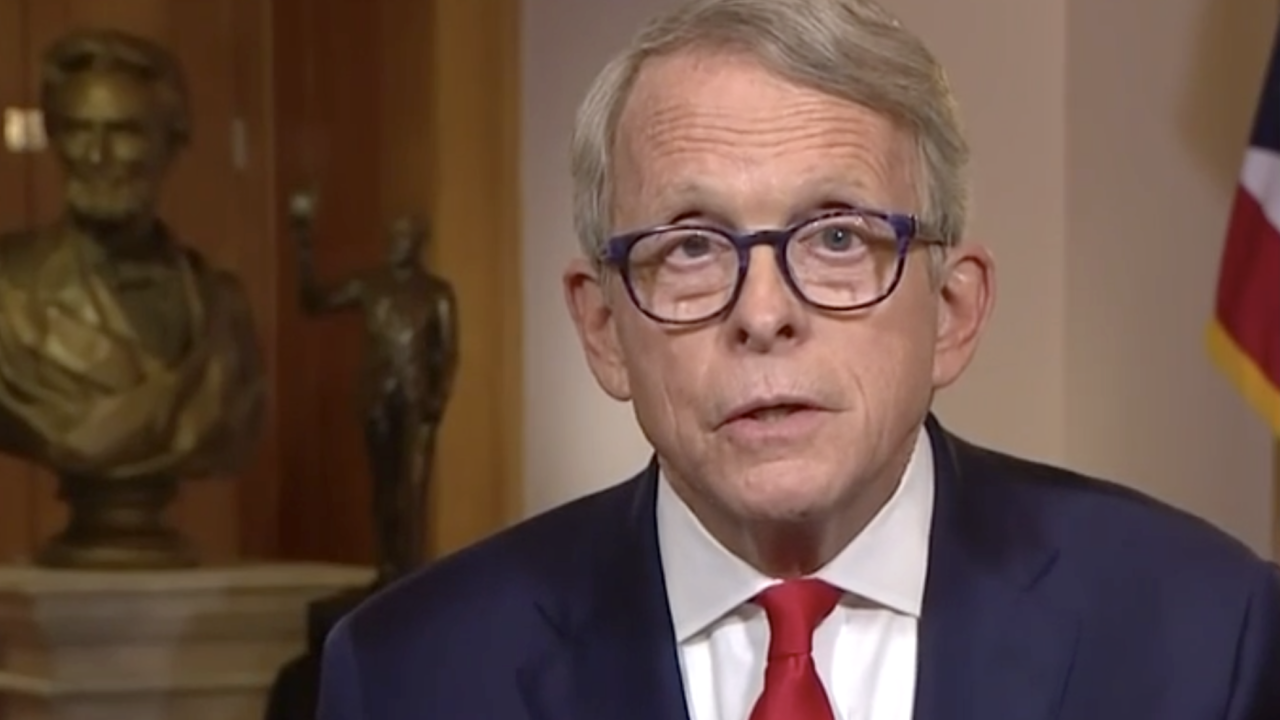 The Republican governor’s latest warrants of reprieve were issued for condemned prisoners Kareem Jackson, Stanley Fitzpatrick, and David Sneed. The inmates were scheduled to die in September, October and December, respectively.

DeWine moved Jackson’s execution to September 2022, Fitzpatrick’s to February 2023 and Sneed’s to April 2023.

DeWine attributed the need for the reprieves to the state’s ongoing inability to obtain drugs from pharmaceutical companies. DeWine has said for months he is concerned that drug companies — which oppose the use of their drugs in executions — could pull pharmaceuticals from state hospitals to punish Ohio if it did secure their drugs and use them for lethal injection.