Ohio campers and kayakers allowed outside at last 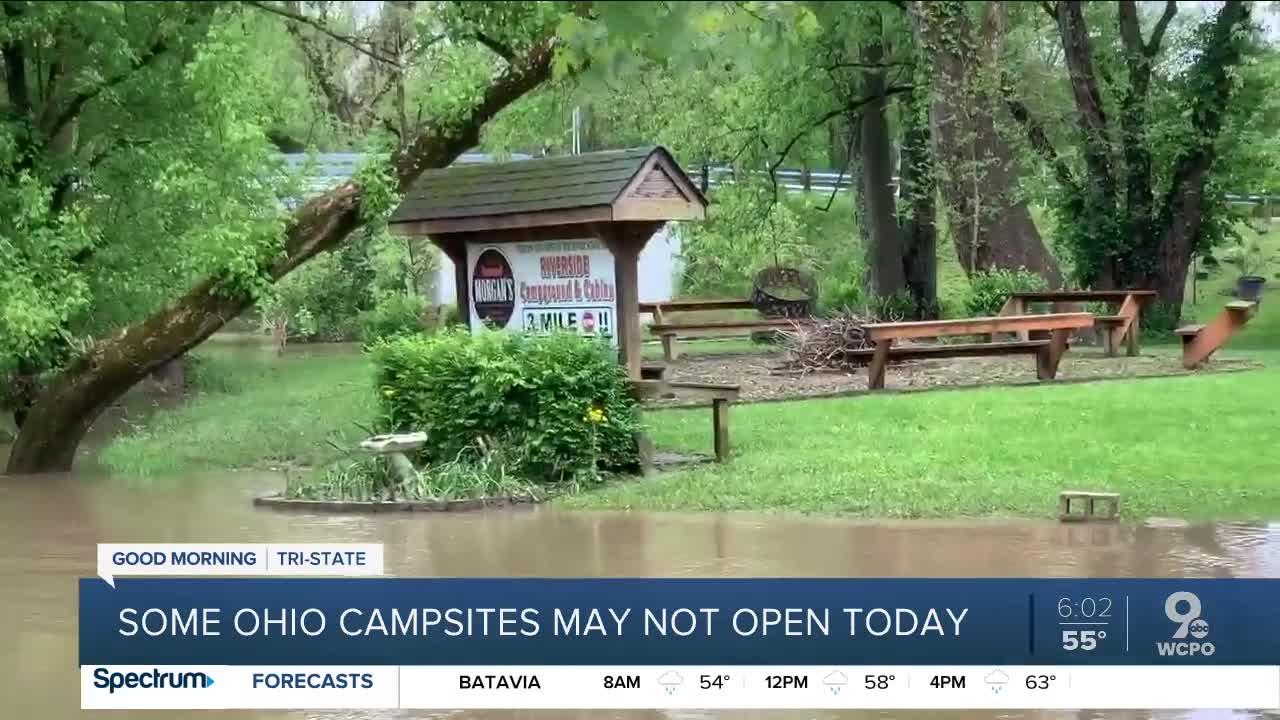 After being cooped up for weeks, campers, kayakers and other outdoor enthusiasts are allowed to leave their homes and return to Mother Nature. 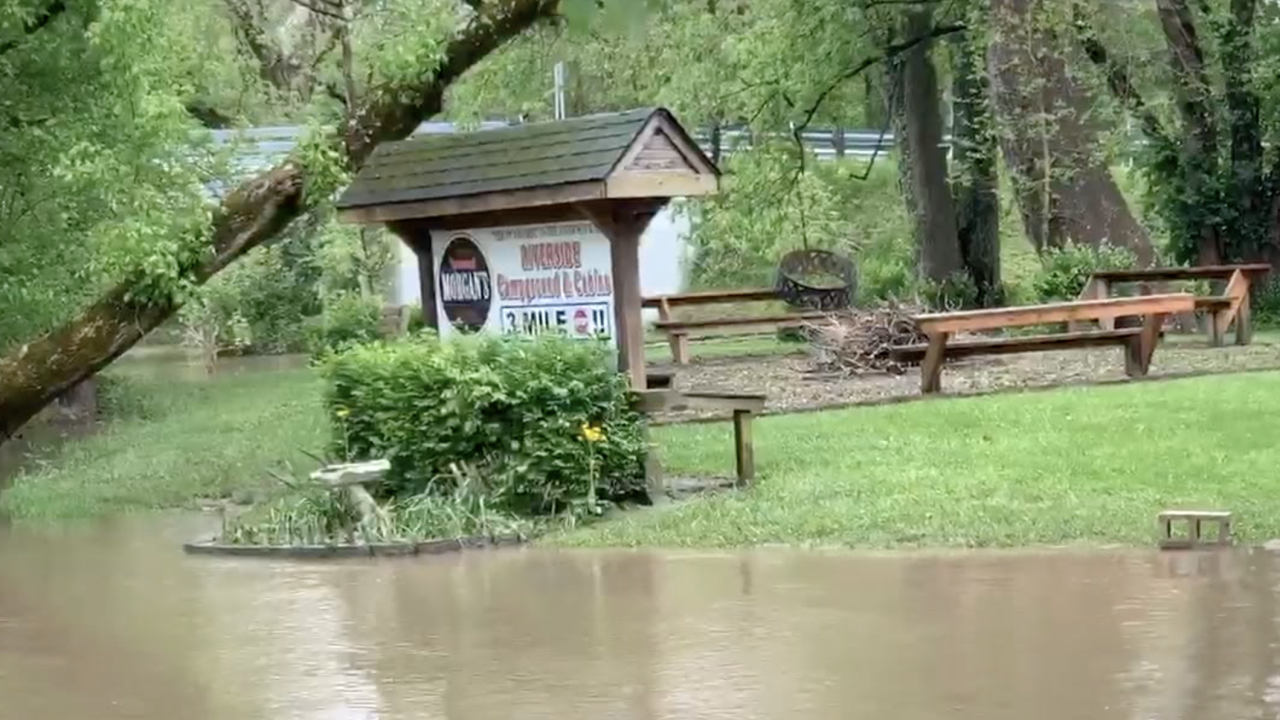 After being cooped up for weeks, campers, kayakers and other outdoor enthusiasts are allowed to leave their homes and return to Mother Nature.

Ohio Governor Mike DeWine previously announced campgrounds would be allowed to reopen on Thursday. While many people are happy to get outside, some campground owners are worried the recent rain may put people's lives at risk.

Dirk Morgan, owner of Morgan's Canoe and Outdoor Adventure, said he doesn't think he will be able to reopen for Memorial Day weekend because of the high waters. He's more concerned about the safety of others than losing money.

"You have to respect the river tide," Morgan said. "Even being around the banks can be slippery... You don't want to put anybody in danger."

Morgan said he won't know for sure if he and his business will reopen for the weekend until Friday. You can check their website or their Facebook page for updates on whether they will reopen for Memorial Day weekend.