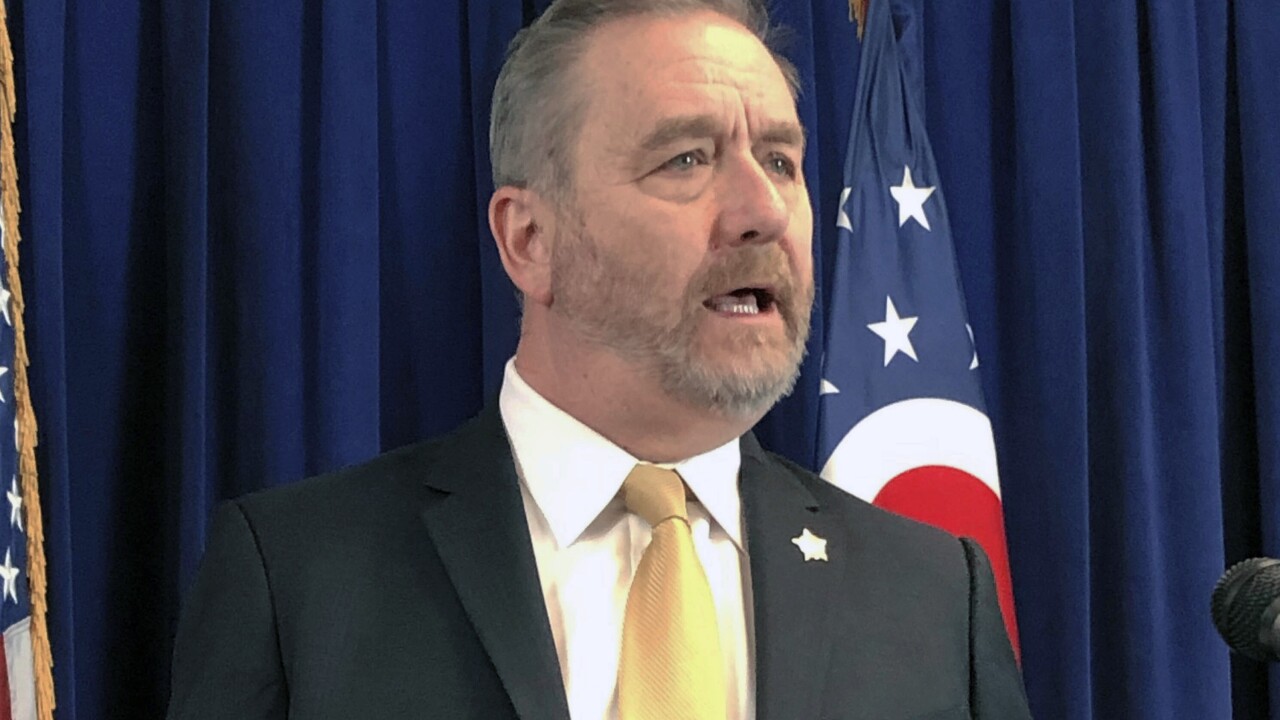 Julie Carr Smyth/AP
FILE - In this Feb. 20, 2020, file photo, Republican Ohio Attorney General Dave Yost speaks in Columbus, Ohio. Yost sent a letter about the uproar over President Donald Trump's mail policy warning that "radical changes" would "place the solvency of the Post Office above the legitimacy of the Government itself." (AP Photo/Julie Carr Smyth, File) 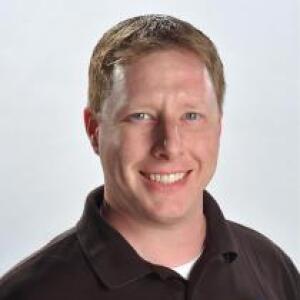 According to a release from the attorney general's office, the film shows children using their bodies in a "sexual manner," "graphically focuses on the clothed genitalia of children" and "shows the creation and publication of child pornography."

“In this era where we are fighting a seemingly never-ending battle against human trafficking, this film is counterproductive – it whets the appetites of those who wish to harm our children in the most unimaginable ways,” Yost said. “I vehemently opposed the continued streaming of the movie and request that it is voluntarily removed.”

The full letter sent to Netflix’s chief executive officer can be found here.