'No phone use while driving' could be new Ohio law 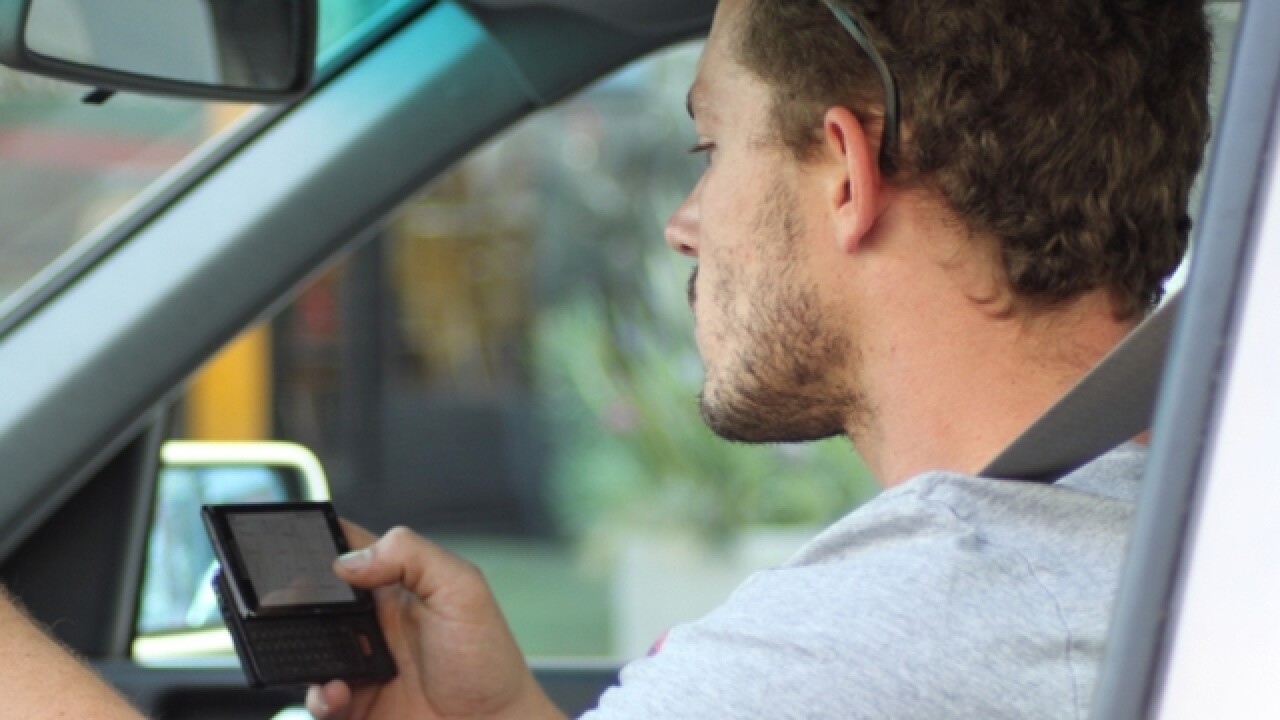 CINCINNATI — It is illegal in Ohio for adults to text and drive, but a new bill could make it illegal to use a cellphone while driving, no matter what you're using it for.

The bill would amend the no-texting-while-driving law with a few additions. Some of those include no playing or viewing a game while driving and no use of any apps while driving. The additions to the law don't make a distinction or exception for apps which could be used in place of a GPS device, such as Maps or Waze.

While cell phones would be more widely used for some of these offenses, laptops and tablets will also be prohibited under similar grounds while driving.

You can learn more about the legislation here.