No charges for driver who killed Browns player's girlfriend 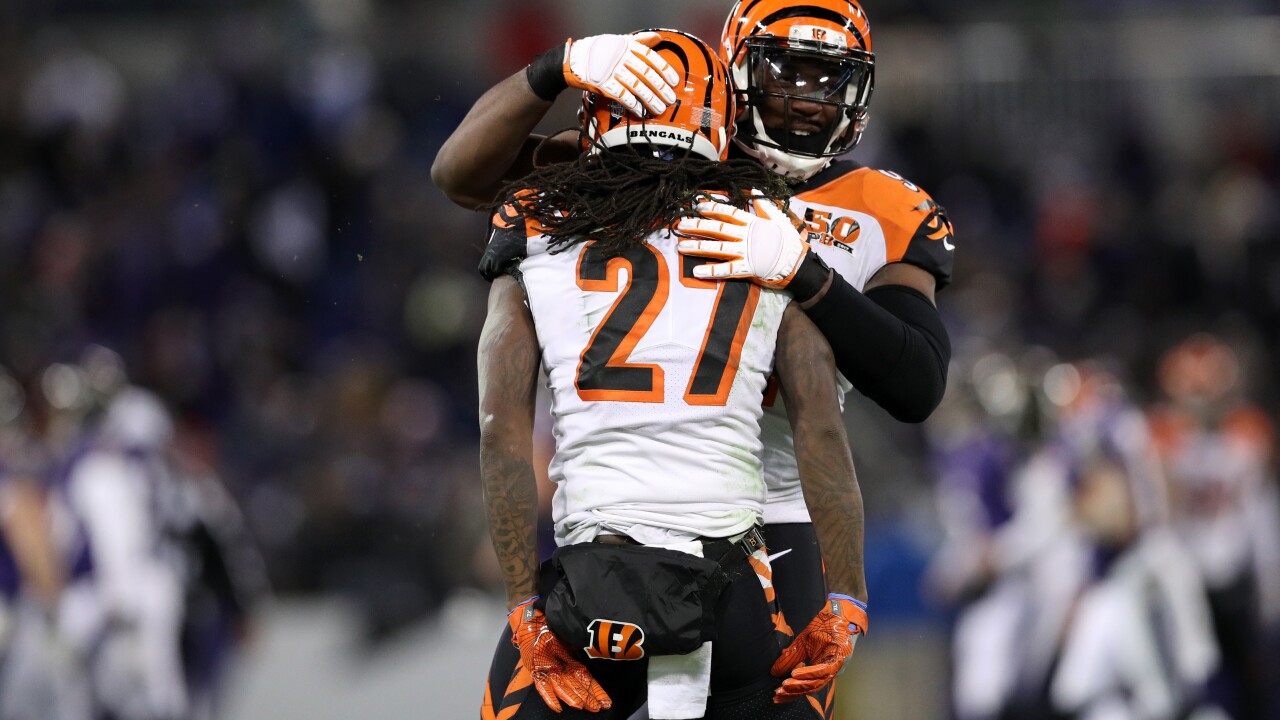 CLEVELAND (AP) — Authorities say a motorist who struck and killed the girlfriend of a Cleveland Browns player will not be charged.

Police said Smith and Cordero had exited Smith's 2019 Lamborghini after it blew a tire and hit the center median wall. The woman struck Cordero and the Lamborghini's front passenger door.

Cordero was pronounced dead at a hospital.

The news site reports Smith paid $316 in fines and court costs Thursday for a failure to control citation connected to the initial crash.

Cordero gave birth to the couple's daughter just weeks before her death.

Smith played for the Cincinnati Bengals in 2017 before he moved to the Browns the following season.