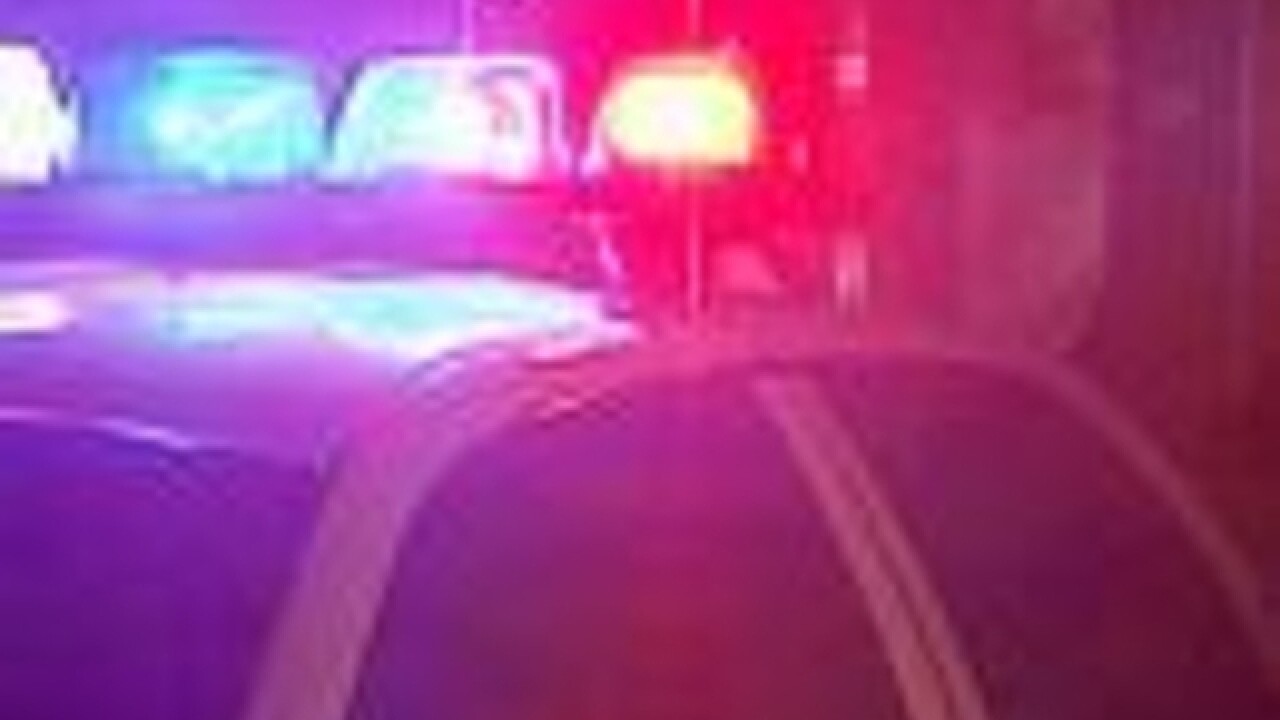 COLUMBUS, Ohio (AP) — A recent analysis has found that an increase in the speed limit along stretches of rural Ohio interstates has resulted in more accidents and fewer tickets.

A state analysis shows crashes have risen. The number of crashes jumped 19 percent from 8,600 in the two years prior to the increase to 10,200 the last two years. Fatal crashes fell from 48 to 43 in those time periods.