Microsoft strikes next deal to extend broadband in 3 states 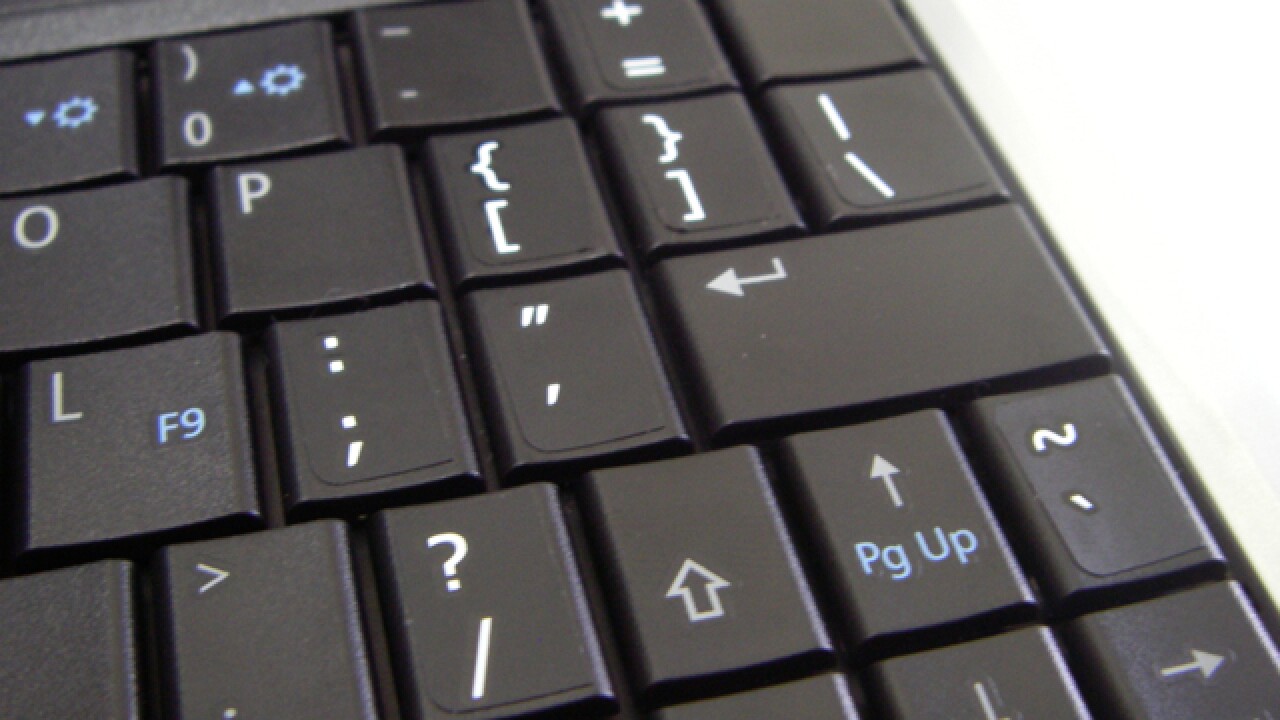 COLUMBUS, Ohio (AP) — Microsoft Corp. and an Ohio-based provider of telecommunications services announced an agreement Tuesday to extend broadband internet access to underserved rural areas of Ohio, Indiana and Illinois over the next three years.

The deal between Microsoft and Lima-based Watch Communications aims to make reliable high-speed internet available to another 815,000 people throughout the region. That includes 288,000 of the roughly 1 million Ohioans who federal figures show are not currently using the internet at high speeds.

The project is part of Microsoft's national Airband Initiative, which is seeking to fill regions unserved by high-speed internet across the country. Among its partnerships is a deal Microsoft struck last year with Canton-based Agile Networks to reach 110,000 unserved people in rural Ohio.

And Microsoft is not the only tech giant working to solve a connectivity problem in rural, often poor areas of the U.S. that has confounded policymakers for decades. Facebook, the social media powerhouse, launched a broadband initiative in neighboring West Virginia in March.

Ohio Lt. Gov. Jon Husted, who heads a new state office devoted to the state's technology future, said he applauds any private-sector company that steps up to provide solutions. His office, InnovateOhio, recently issued a request for information seeking such ideas, he said.

Shelly McKinley, Microsoft's head of technology and corporate responsibility, said Microsoft has done its own research to figure out what areas lack high-speed internet. That's because problems with the way the Federal Communications Commission has collected data have left service providers with little real idea of where high-speed internet exists and where it doesn't.

"It's a very imperfect way of collecting data," she said. "And ultimately what that means is we just don't know where there isn't internet. So how do you solve a problem when you don't even know what the problem is you're trying to solve?"

The Watch Communications project will zero in on areas Microsoft's own data maps have identified in all 88 Ohio counties, she said. The project will involve closing gaps between existing broadband networks using a combination of technologies.

Fiber optic cable will be installed where practical, wireless networks will be used where geography allows and, in the most remote areas, gaps will be filled by employing unused broadcast frequencies between TV channels known as TV white spaces.

"Cleveland is going to be the first 5G city in Ohio, which is faster connectivity than anyone's ever had before, at the same time we have all of these folks that live in rural areas who don't have any access," he said. "It's creating a digital divide, which creates both an economic and educational divide."