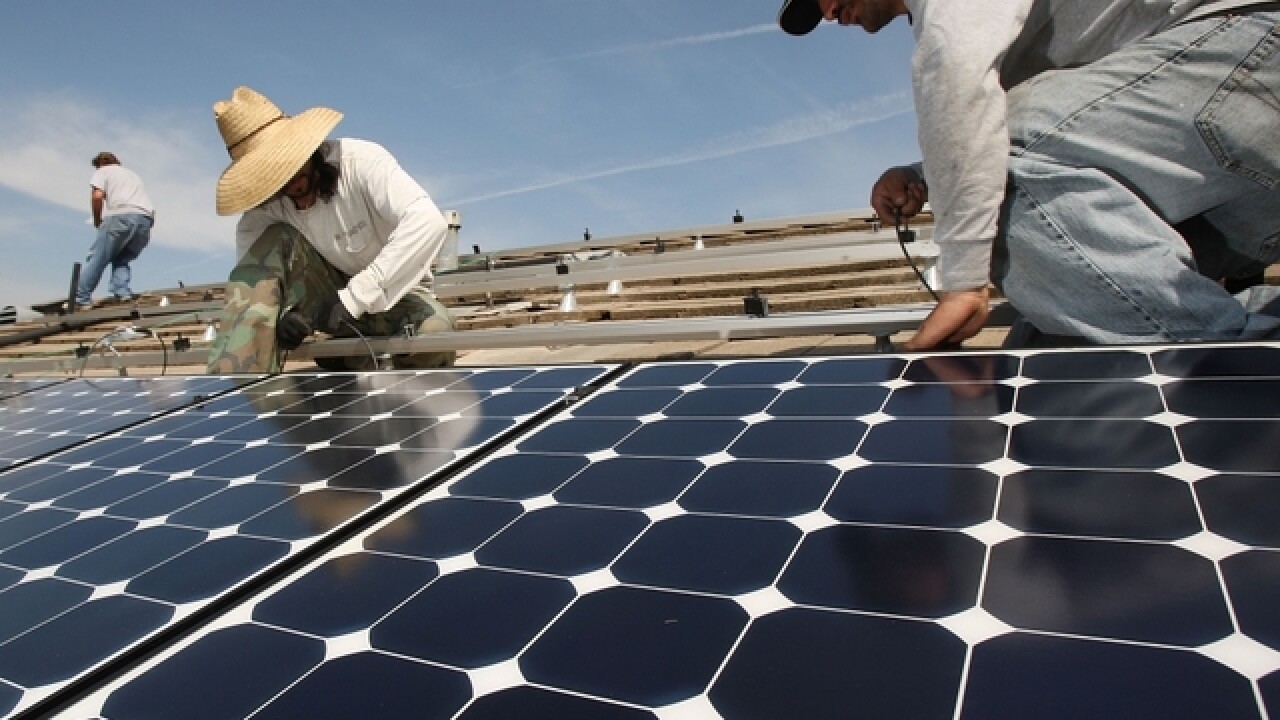 Time is running out for Ohio Republicans who want to change the state’s renewable energy standards, and a battle with Gov. John Kasich over what those changes might look like remains.

Ohio’s renewable energy standards, dating back to 2008, require utility companies to incorporate an increasing percentage of wind, solar and other renewable resources into their electricity supply.

But legislation passed in 2014 put a two-year freeze on the gradual increase to form a committee to take a closer look at modifications to the renewable standards. The standards go back into effect at the beginning of 2017.

“I am not certain given the limited number of days left in the session, which will not resume until after Nov. 8 and will adjourn before Christmas, that we will be able to get something through,” Sen. Bill Seitz, R-Hamilton County, said.

Seitz introduced a bill in April to put another three-year freeze on the standards to wait and see how potential federal mandates from the Obama Administration’s Clean Power Act, which is working its way through a federal appeals court, would affect state renewable standards.

The bill, SB 320, hasn’t moved from its senate committee to be voted on due to lawmaker disagreements on how long another freeze should be or if there should be a freeze at all. Kasich has indicated he would veto any bill that called for an indefinite halt to the standards.

In an effort to move the bill through the legislature faster, Seitz has been circulating a substitute bill that wouldn’t call for a freeze, but instead would make the renewable standards voluntary for utility companies until 2020.

Rep. Ron Amstutz, R-Wooster, who introduced a related bill that would eliminate the mandated standards, said compromise between the Kasich administration, special interests and lawmakers is necessary to change the standards before it goes back into effect.