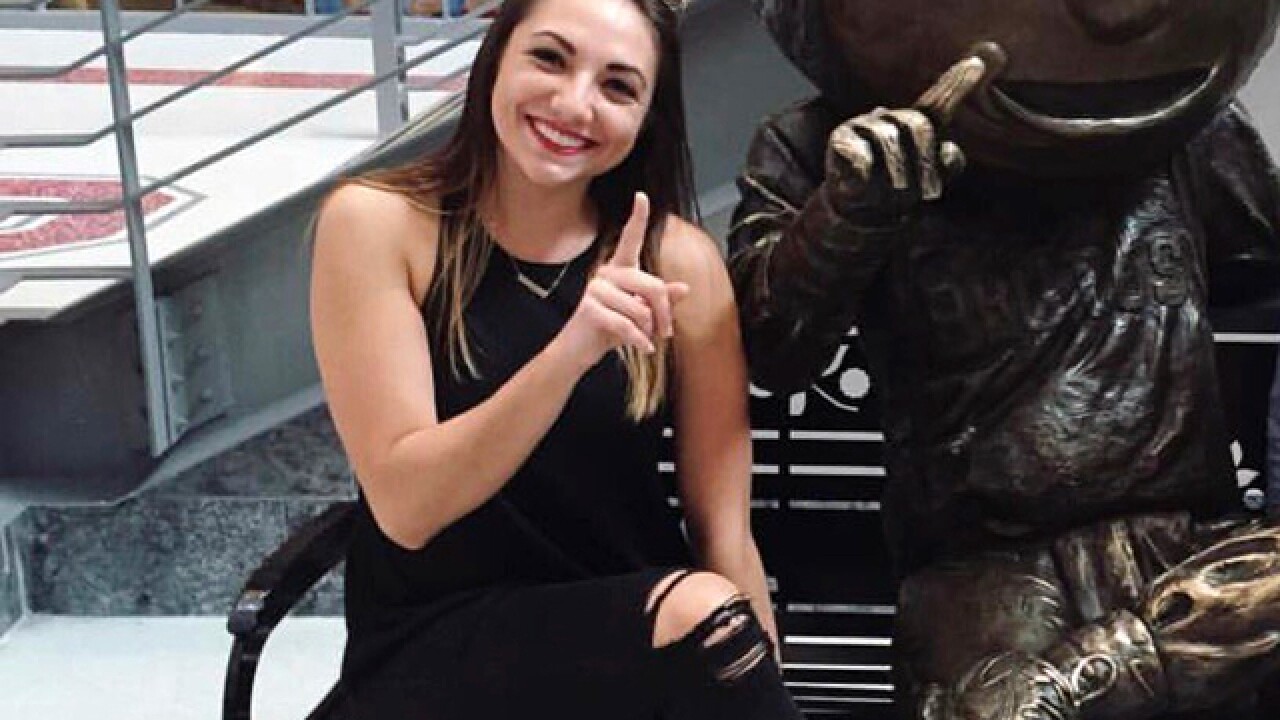 COLUMBUS, Ohio (AP) -- A judge has thrown out a lawsuit filed by the family of a slain Ohio State University student that claimed the state of Ohio failed to supervise the man eventually convicted of killing her.

The Ohio Court of Claims ruled last week the state is immune from liability in the lawsuit.

The family of Reagan Tokes argued that Ohio's Adult Parole Authority and its contractors should have known Brian Golsby was a danger when he killed the 21-year-old woman in February 2017.

Golsby was released from prison two months before the slaying in the Columbus suburb of Grove City and was wearing an electronic monitor at the time. He's serving multiple life sentences after a jury found him guilty in March of aggravated murder, rape and kidnapping.