Judge: Owner can charge rent based on gold price 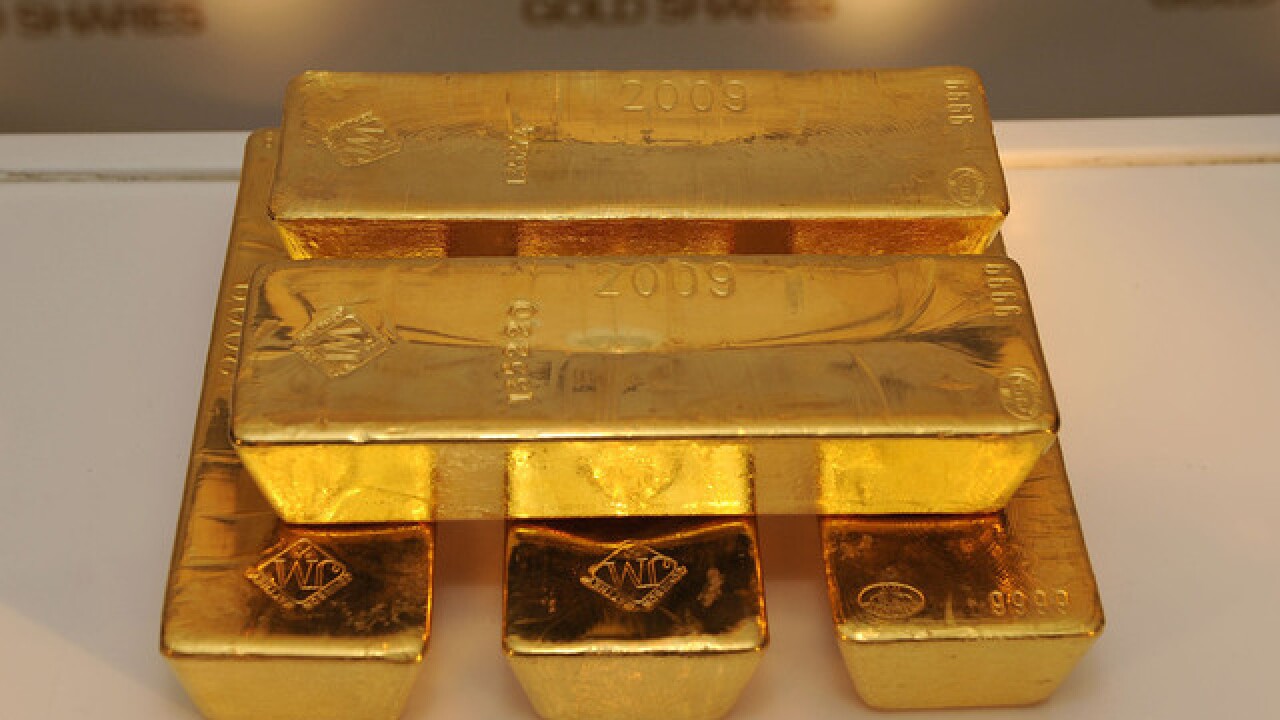 COLUMBUS, Ohio (AP) -- A federal judge says a group of property owners in Ohio's capital city can collect rent based on the price of gold as part of a century-old agreement.

The judge's ruling means rent paid by the company that leases the Commerce Building in downtown Columbus could jump from $6,000 annually to nearly $350,000.

At issue is the original 1919 lease, which included a so-called "gold clause," a provision common at the time that linked rent to the price of gold to account for inflation.