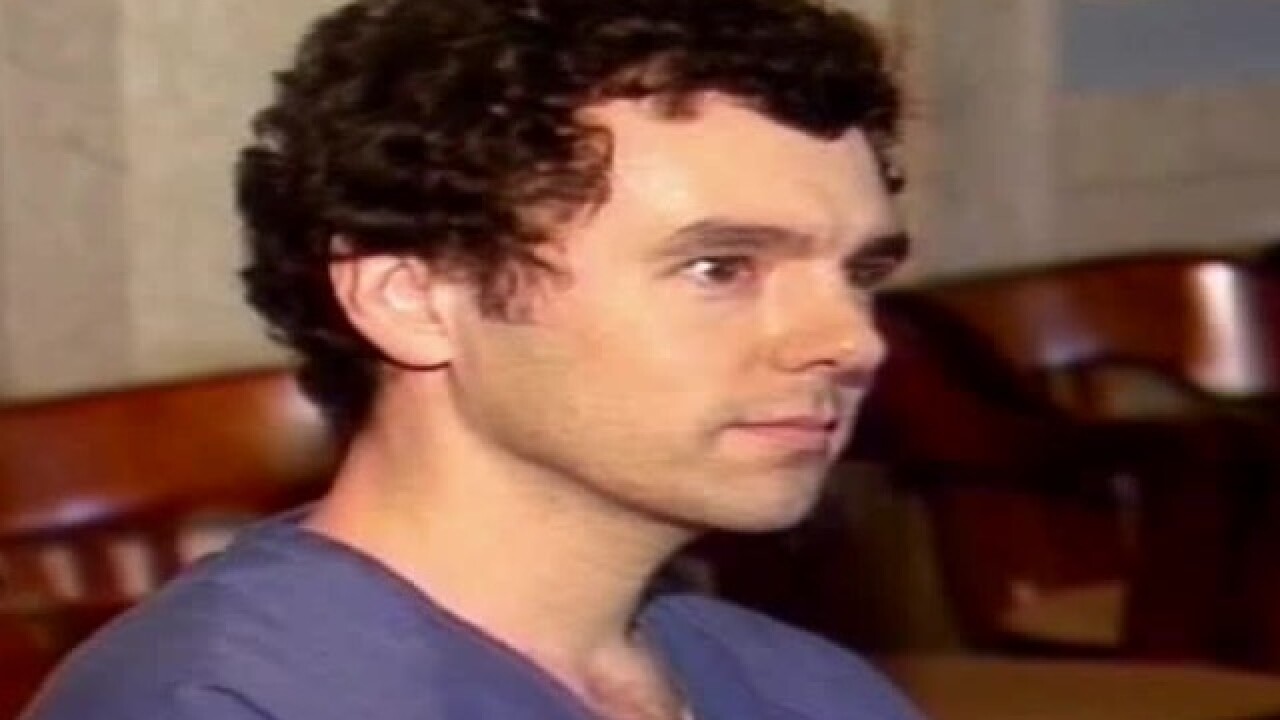 Copyright 2017 Scripps Media, Inc. All rights reserved. This material may not be published, broadcast, rewritten, or redistributed.
WCPO
<p>Donald Harvey, called the "Angel of Death," pleaded guilty to poisoning 24 patients at Cincinnati's Drake Hospital between 1986 and 1987.</p>

TOLEDO, Ohio (AP) — An Ohio inmate has been handed a life sentence after pleading guilty to the fatal 2017 prison beating of a serial killer dubbed the "Angel of Death."

James Elliott had been serving time for a series of burglaries. He admitted in court Tuesday that he fatally beat Donald Harvey at the state prison in Toledo.

Harvey is a former nurse's aide who was serving life sentences after admitting in 1987 to killing three dozen hospital patients in Ohio and Kentucky during the 1970s and '80s.

Harvey was in protective custody when the attack took place.

Months later, Elliott sent letters to The Blade newspaper in Toledo saying he grew up in Kentucky near relatives of Harvey's victims.

An attorney for Elliott says his client wanted to get this behind him.