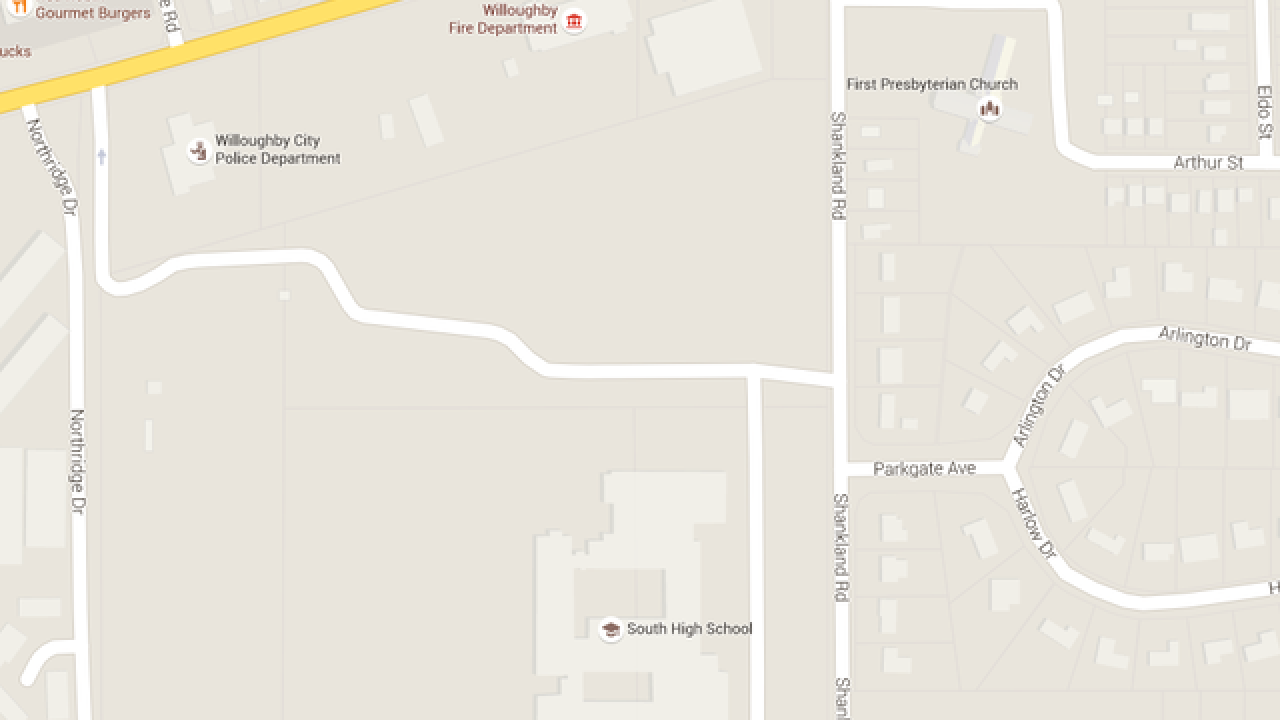 Google Maps
<p>Google Maps has corrected the name of Shankland Road in Willoughby, Ohio, after three boys tricked the media giant into renaming it for fallen gorilla Harambe in their system.</p> 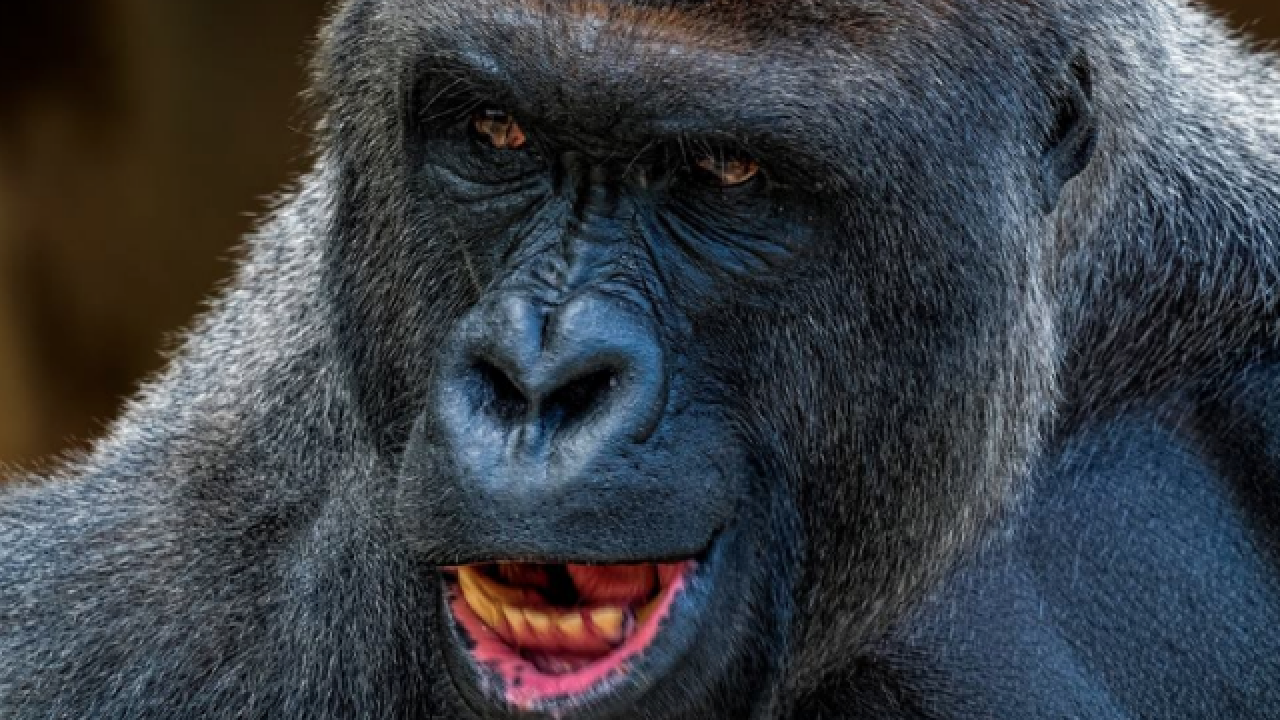 WILLOUGHBY, Ohio -- Quite possibly millions mourned Harambe the gorilla when the Cincinnati Zoo fired the shot heard round the world that killed the giant primate and saved a three-year-old boy who'd gotten into the gorilla enclosure Memorial Day weekend.

Now, even the omniscient media giant Google is memorializing him with a northeast Ohio street named in his honor.

WE SENT COMPLAINTS TO GOOGLE MAPS SAYING SHANKLAND ROAD WAS ACTUALLY HARAMBE DRIVE AND THEY CHANGED IT IM SCREAMING pic.twitter.com/b7SvgDzx2K

Or, it was swindled by three high school boys in the east Cleveland suburb of Willoughby having some fun on summer break. BuzzFeed News reports the teenagers used the Google Maps app to report an error on Shankland Road, where South High School is located, on July 10.

By July 22, Shankland Road had transformed to Harambe Drive for the weekend, BuzzFeed News reported Sunday evening. However, as of Monday morning, the tribute is no more and South High School is once again located at 5000 Shankland Road.

What have I done..... pic.twitter.com/hfB9SGdQVp

Watch zoo experts weigh in on the danger Harambe posed to the child in the video player below: