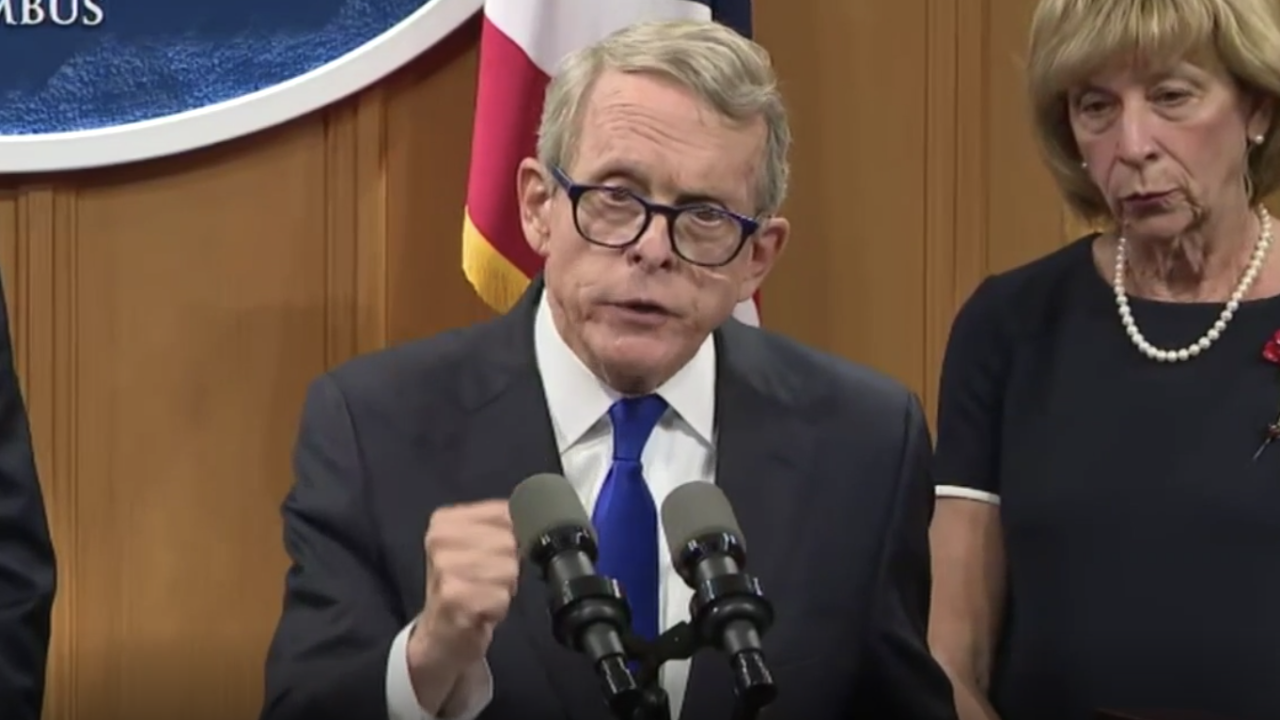 Columbus: Gov. Mike DeWine proposed 17 different actions that he said will help prevent mass shootings in addition to the daily epidemic of gun violence by requiring background checks, expanding services for people with mental illnesses and expanding a school safety tip line, among other proposals -- Aug. 6, 2019

“What we’re doing today is one more step,” DeWine said. “We want everyone to know what trauma looks like.”

Early intervention was one of the governor’s proposals in a 17-step plan announced Tuesday to prevent gun violence and increase mental health prevention.

The governor’s office and the Ohio Children’s Hospital Association will host the summit, called “Building Resiliency," on Sept. 26 in Dayton.

“We have a serious mental health crisis among many of our children in the state of Ohio today. It is growing worse,” DeWine said during a news conference at the Ohio Statehouse on Tuesday.