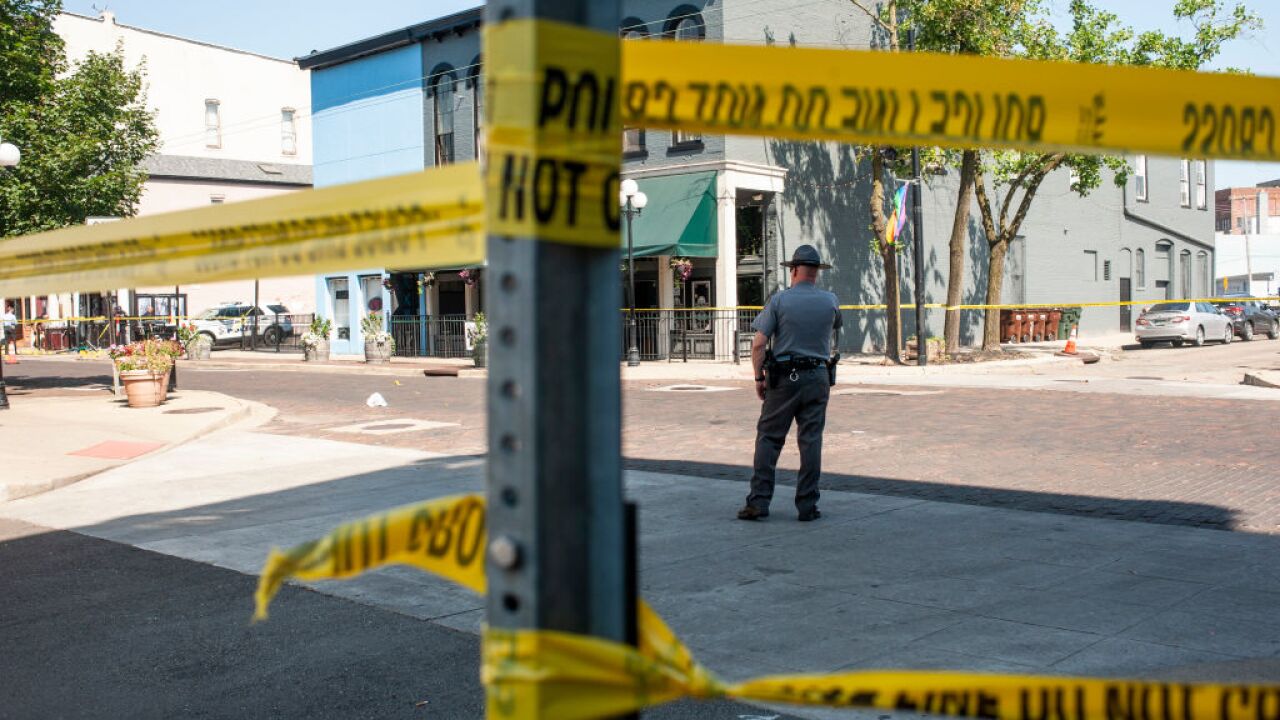 DAYTON, Ohio — A friend of a gunman who killed nine people in a rampage in Dayton has been released to house arrest.

Kollie faces sentencing Feb. 20 after pleading guilty in November to lying on a federal firearms form and possessing a gun while using illegal drugs. The gun was unrelated to the mass killing.

Authorities have said there is no indication Kollie knew Connor Betts was planning the Aug. 4 shooting that killed nine people before police killed Betts.

Investigators say Kollie told them he bought body armor, a 100-round magazine and a part for Betts’ gun.