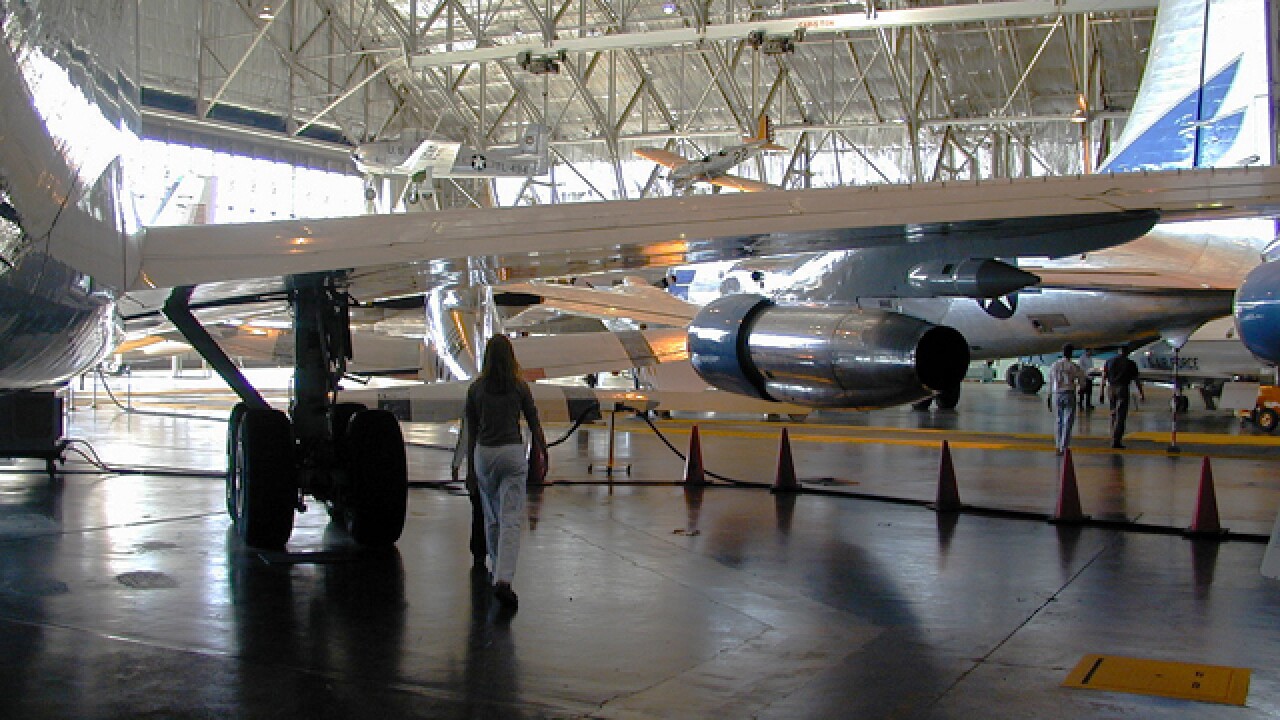 WRIGHT-PATTERSON AIR FORCE BASE -- The Ohio Environmental Protection Agency told Wright-Patterson to take a drinking water well that serves Area A off line Friday because of high levels of a chemical that has been used as a firefighting foam agent, according to the agency.

According to WCPO news partner WHIO-TV, the EPA also urged infants and pregnant and lactating women to consider using an alternative water source, the agency said. Wright-Patterson said it would distribute bottled water to people in that category today from 8 a.m. to 8 p.m.

Based on water samples taken from two wells last month, the agency reported it discovered perfluorooctane sulfanate levels of 110 parts per trillion. A new threshold level of 70 parts per trillion was set by the U.S. on Thursday, putting both wells out of compliance.

The other well was already off line, according to the EPA.

The Wright-Patterson Medical Center was using bottled water for patients and to prepare food, according to spokeswoman Marie Vanover.

As of late Friday afternoon, the drinking water well in question remained in operation. “We are currently assessing the impacts to the base if we shut that well down,” Vanover said.

Along with the base hospital, Area A also spans Air Force Materiel Command headquarters, the National Air and Space Intelligence Center, 88th Air Base Wing headquarters, a neighborhood of old brick homes, and the Kittyhawk area that includes the base exchange and a dining facility.

Some 16,500 people work or live in Area A, Vanover said.
Area B was not part of the EPA advisory, officials said.
The EPA said adults, other than those listed, could continue drinking tap water.

Studies have shown that high levels of PFOS, as the chemical is known, could lead to adverse health effects for fetuses and infants, according to U.S. EPA.

The Ohio Department of Health recommended parents in Area A to use bottled water in baby formulas or formulas that do not require water. Boiling the water does not change contaminant levels, the advisory said.

Prior to the updated standards, the base was in compliance with EPA standards, Vanover said.