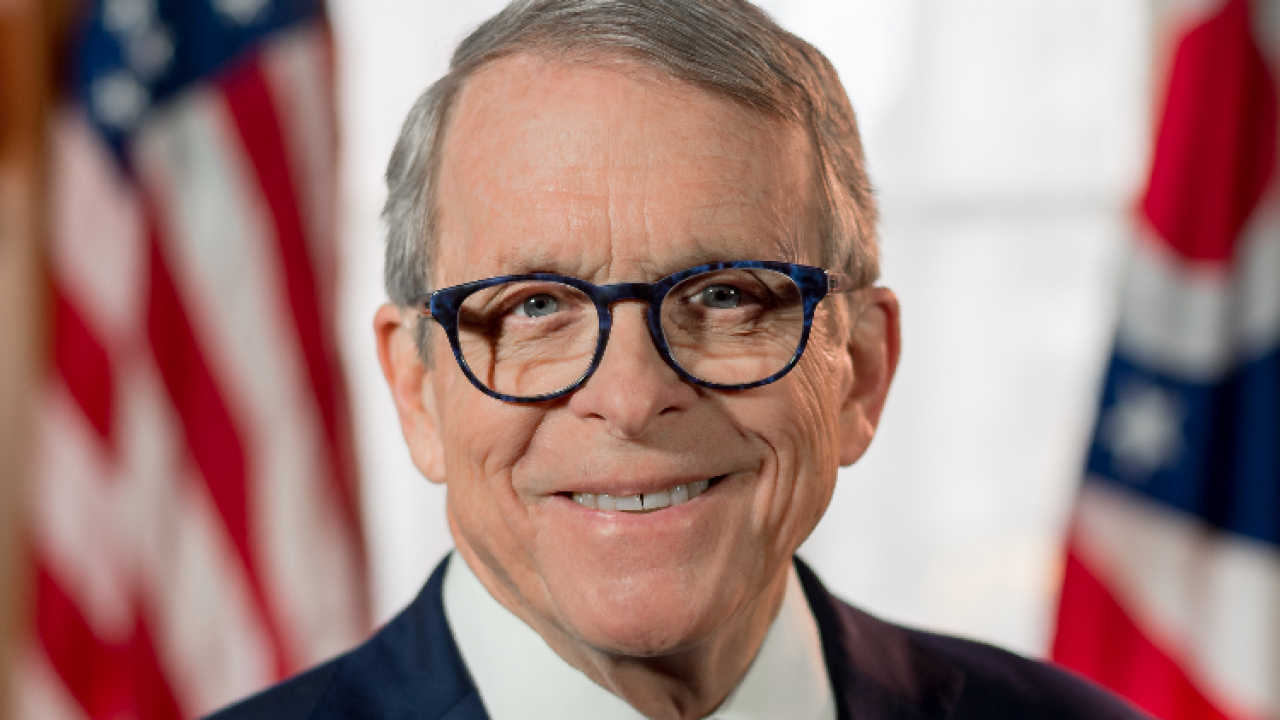 The Republican governor announced the six-day trip Wednesday. It will revolve around the Midwest U.S.-Japan Association annual conference in Tokyo, which hasn't been attended by an Ohio governor in over a decade.

The mission kicks off Sept. 8. DeWine will be joined by the heads of JobsOhio, the state's privatized economic development office, and the Ohio Development Services Agency.