DeWine dismisses proposal to use fentanyl for executions 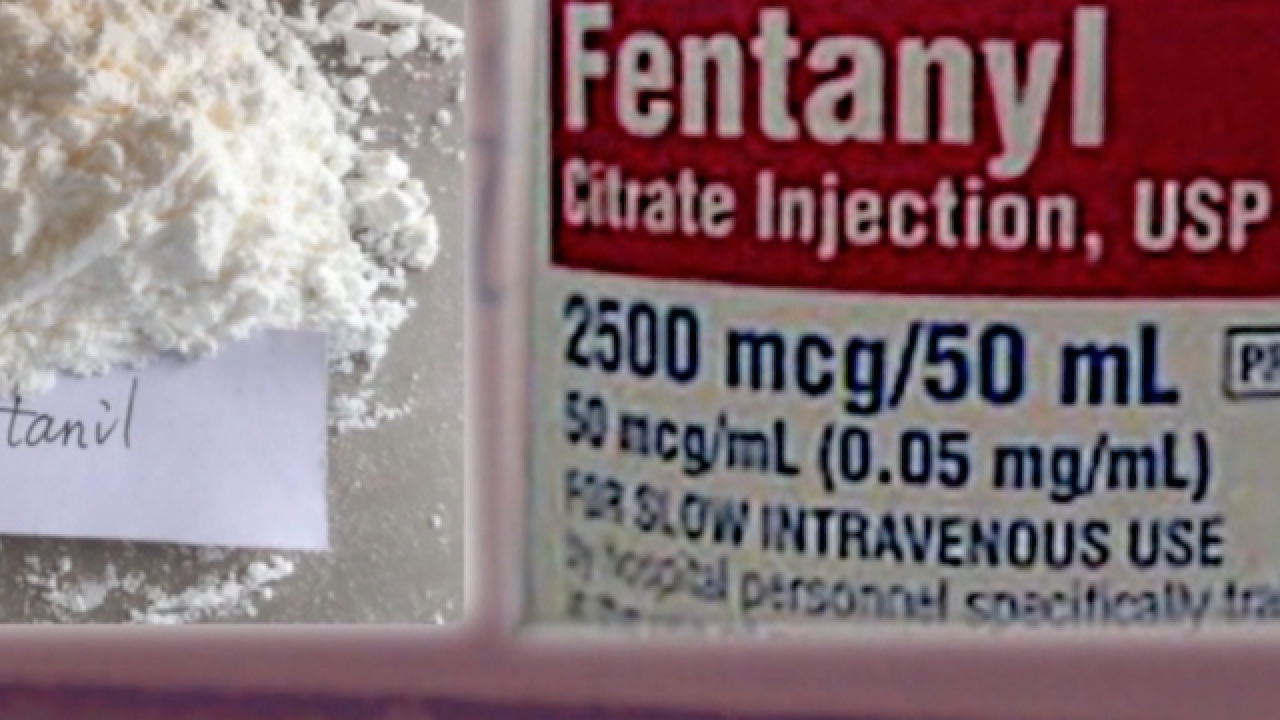 Copyright 2017 Scripps Media, Inc. All rights reserved. This material may not be published, broadcast, rewritten, or redistributed.
<p>Fentanyl.</p>

COLUMBUS, Ohio (AP) — Ohio Gov. Mike DeWine is dismissing a legislator's proposal to use the powerful synthetic opioid fentanyl to execute death row inmates as the state struggles to find a drug combination to carry out lethal injections.

The Columbus Dispatch reports the Republican governor says fentanyl, which has led to thousands of fatal overdoses in Ohio, isn't an option and likely would not pass "constitutional muster."

Rep. Scott Wiggam, a Wooster Republican, began seeking co-sponsors this week for a bill to use fentanyl seized by law enforcement agencies for executions.

Nebraska used fentanyl obtained from a pharmacy to execute a prisoner last year.