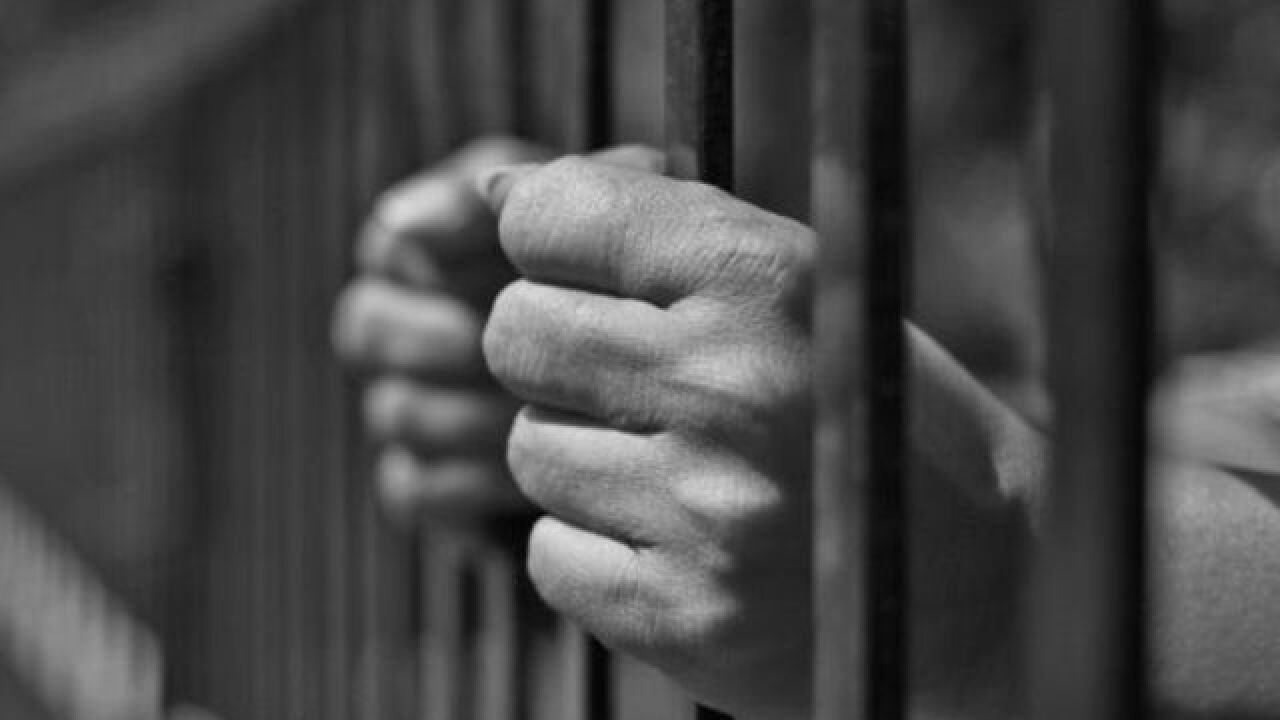 MARION, Ohio (AP) — A death row inmate accused of killing a Louisiana woman in 2006 in Ohio has pleaded not guilty to charges including aggravated murder.

Inmate Shawn Grate was previously convicted of four slayings in northern Ohio's Ashland and Richland counties. He pleaded not guilty Monday in Marion County to charges in the slaying of 23-year-old Dana Nicole Lowrey, of Minden, Louisiana. Her body was found in a field in Marion County in 2007. She was identified last week.

Authorities say Lowrey was in Ohio selling magazines when she was killed.

WCMH-TV reports Grate's lawyer, Terry Hitchman, said he'll review the evidence to determine whether to try to strike a deal with prosecutors or go to court. WBNS-TV reports Hitchman also said there needs to be some "closure" in the case.