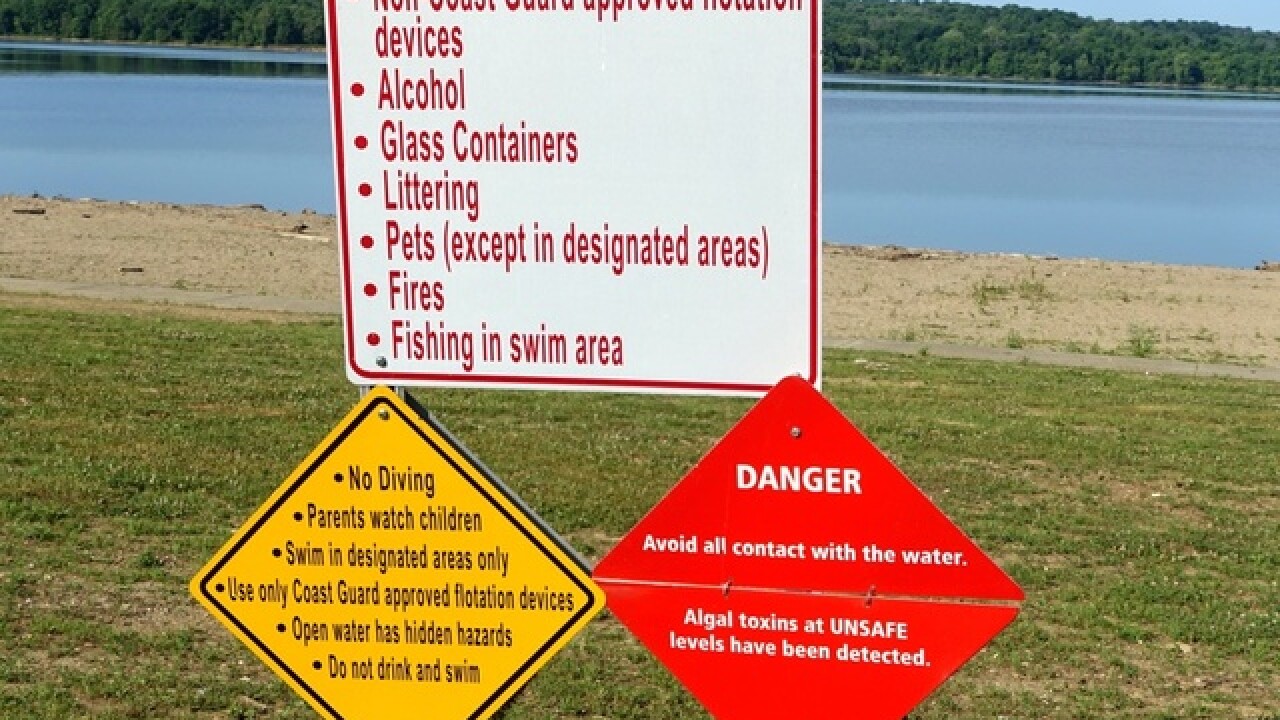 Ohioan waters may be experiencing an early outbreak of cyanobacteria this summer.

According to a news release from Clermont County, the Ohio Department of Natural Resources found a high enough level of microcystins — the toxins produced by cyanobacteria — to merit a Danger Advisory instructing campers to avoid all contact with the water at East Fork State Park.

The State of Ohio responded by requiring that public water systems test their water for cyanobacteria each week. State parks will also post signs describing what harmful algal blooms look like and the level of toxins present in the park’s water.

“We will test more frequently if any blooms are detected,” said Clermont County Water Resources Department director Lyle Bloom in a news release.

Microcystins, which are produced by the harmful blue-green algal blooms known as cyanobacteria, can be dangerous and even deadly to both humans and animals; these toxins were found last year in the Ohio River near Cincinnati, and before that in Harsha Lake during 2014.

According the Department of Health, health effects of algal bloom exposure can range from a rash, hives, blisters, severe diarrhea, vomiting, and abdominal pain to numbness, dizziness, abnormal liver function, difficulty breathing and death. These symptoms can occur more quickly and severely in dogs and other animals.