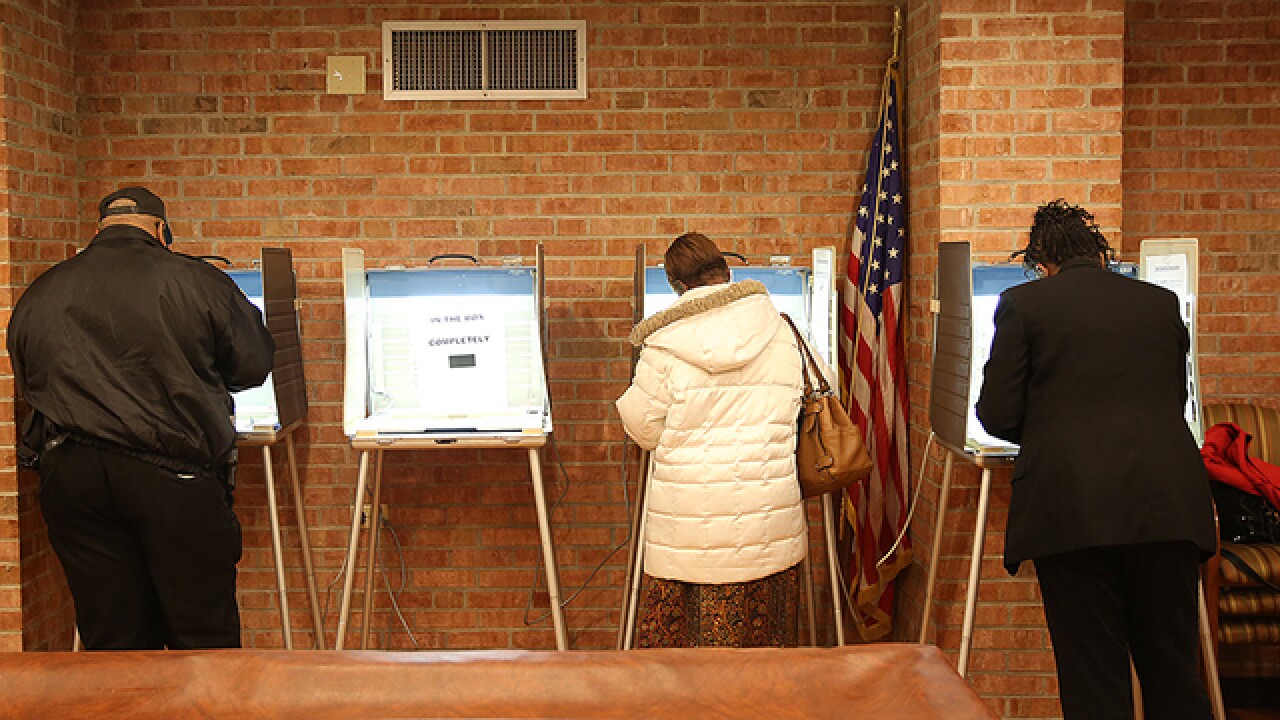 Copyright 2017 Scripps Media, Inc. All rights reserved. This material may not be published, broadcast, rewritten, or redistributed.
People vote at St. Paul Lutheran Village in Madisonville on Tuesday, November 7, 2017. Photo by Leigh Taylor

COLUMBUS, Ohio — A nonpartisan coalition seeking to boost turnout among Ohio's LGBTQ voters in 2020 is launching a campaign that pairs voter registration with drag queens and craft beer.

Craft the Vote kicks off Thursday at Land-Grant Brewing Company. Similar events will follow at craft breweries around the state.

Organizer Brad Henry said the effort seeks to educate the many young gay voters disengaged from the democratic process and to generate enthusiasm through fun activities. The coalition estimates Ohio has 400,000 LGBTQ citizens and over 1.8 million who support equal rights.