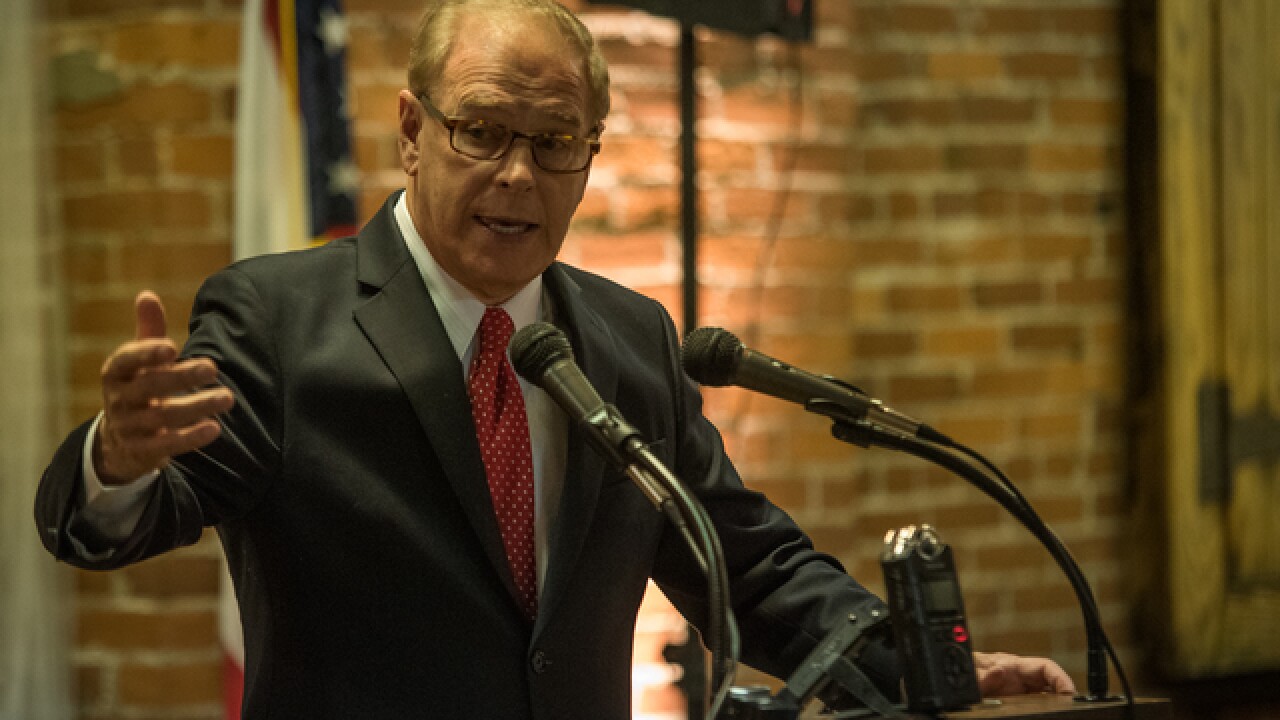 COLUMBUS, Ohio (AP) — A conservative group known for its use of undercover sting videos has sued Ohio's election board, alleging it enforced an unconstitutional state law banning the use of such videos in campaigns.

At issue are videos that the group, Project Veritas, says it made by secretly recording Democrat Ted Strickland during his 2016 U.S. Senate campaign.

The group used the videos to report on what it called Strickland's "real positions" on coal and guns, which it implied were less conservative than Strickland's publicly stated positions.

Project Veritas asked a federal judge Friday to declare the law unconstitutional and to keep it from being enforced. The Ohio Attorney General's Office, representing the commission, declined comment.