Cleveland's homicide unit down to 13 as killings continue 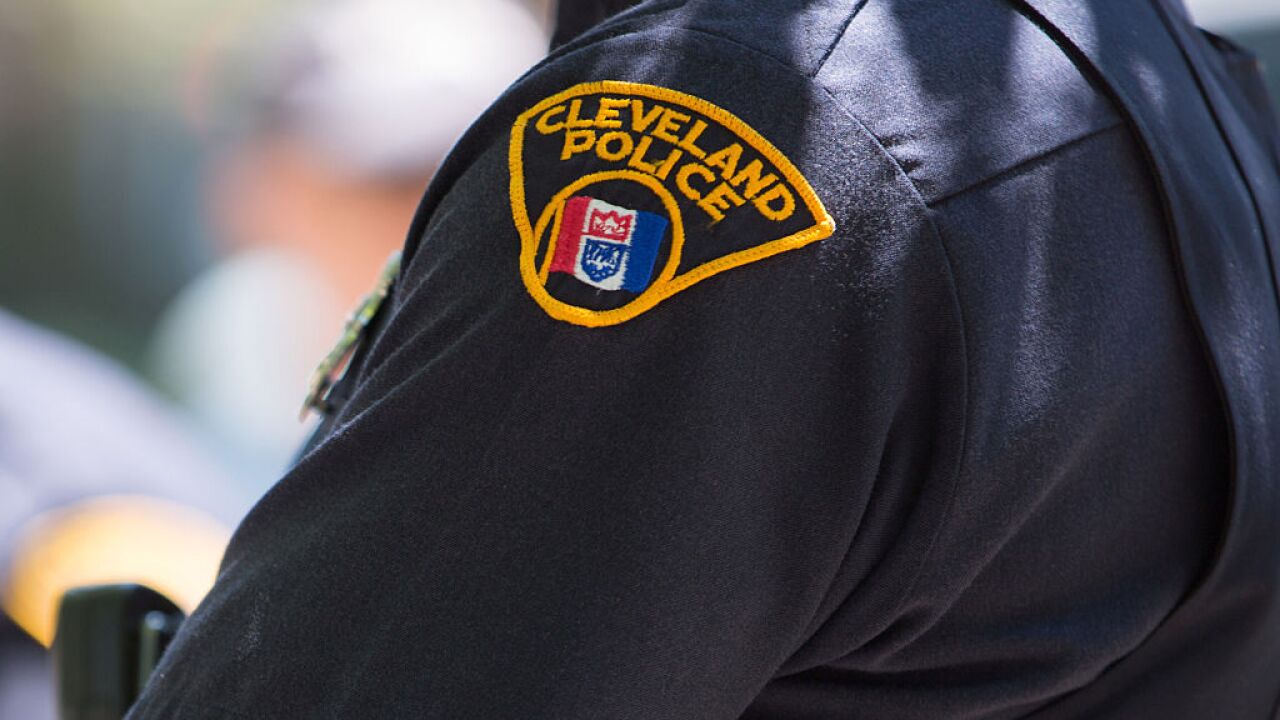 CLEVELAND (AP) — The number of police officers investigating homicides in Cleveland is down to 13, nearly half the amount promised by the police chief earlier this year, a media outlet reported.

Cleveland.com says 15 detectives are assigned to the unit, but two aren't working, one due to medical issues and another awaiting discipline after pleading guilty to disorderly conduct in a fight with a family member.

Meanwhile Cleveland just experienced one of its most violent months, with 20 people killed in September. That's the deadliest month since 21 people were killed in October 2016.

The police department says it plans to add a "limited number" of detectives in coming weeks.

Chief Calvin Williams told City Council in March he expected to have 23 homicide detectives in the unit by year's end. He had 14 detectives at the time.

The promise came after a 2016 voter-approved income tax increase gave Cleveland enough money to increase the amount of police officers.

In 2017, Cleveland officials negotiated with the police union to give Williams power to appoint two detectives to the homicide unit for every one that's added based on seniority. The previous system involved a one-for-one exchange. Williams has appointed only two detectives in February and a third was added by seniority, Cleveland.com reported.

The city is headed toward 100 homicides for the ninth consecutive year. There have been 97 killing in the city so far in 2019, according to medical examiner and police records compiled by cleveland.com.

The police department has solved about half of homicides since 2016. In 2018, the department solved 50.4 percent, well below the national average of 62.3 percent reported by the FBI in 2018.

A quadruple homicide in September and the slaying of a 6-year-old girl in early October remain unsolved.

In 2016, a report by the Washington D.C.-based Police Executive Research Forum recommended 75 changes the department could make to help better solve and investigate homicides.