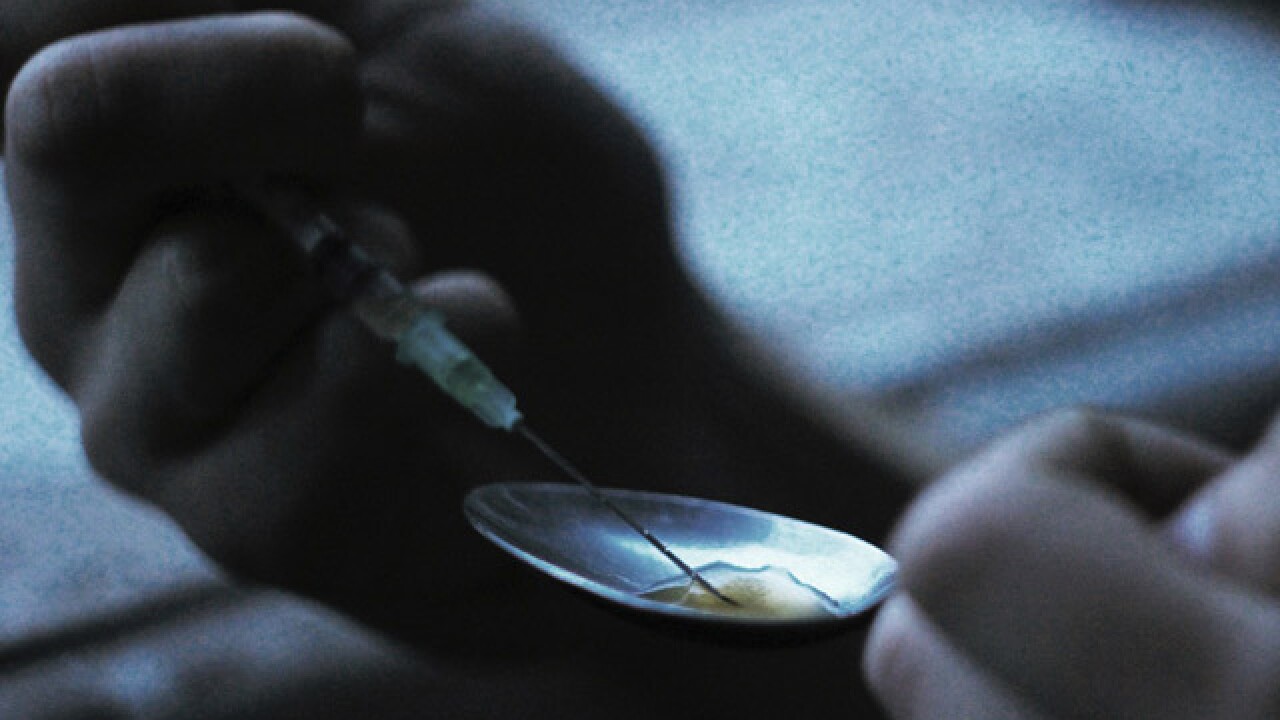 CLEVELAND -- Ohio has been hit with another outbreak of drug overdose deaths, with seven people dying in one day in the Cleveland area.

Tests were being conducted to figure out which drugs were involved in the Saturday deaths, Cuyahoga County Medical Examiner Thomas Gilson said. Officials believe the drugs involved were either heroin or fentanyl.

"This cluster of deaths is deeply concerning," Gilson said in a statement. "Although there is no clear link between the individuals, this number clearly raises the possibility of a very deadly drug in our community."

He issued a warning to take extreme caution while also advising people not to use illicit drugs.

The deaths were reported across the county -- in both Cleveland and its suburbs -- and weren't limited to one area, Chris Harris, a spokesman for the medical examiner, said Sunday.

The outbreak comes after 52 people died from heroin or fentanyl during August in the Cleveland area. The opioid deaths last month were the most in the county's history, the medical examiner's office said.

Cuyahoga County, which has about 1.2 million residents, is on pace to record more than 500 overdose deaths from heroin or fentanyl this year, Cleveland.com reported.

The wave of deaths around Cleveland follows outbreaks of overdoses in Akron and Cincinnati involving the animal sedative carfentanil.

Hospitals in the Cincinnati area have seen more than a dozen overdoses a day since the powerful drug used to sedate elephants was found in the area's heroin supply about two months ago.

In one six-day span last month, there were 174 overdoses reported in Cincinnati and Hamilton County.

"The fact that we're first reflects a good thing and a bad thing," Glassman said. "The bad thing is that we've got a serious opioid problem here in the southern district of Ohio. The good thing is that we have very nimble, very effective law enforcement," specifically the Hamilton County Heroin Coalition Task Force.