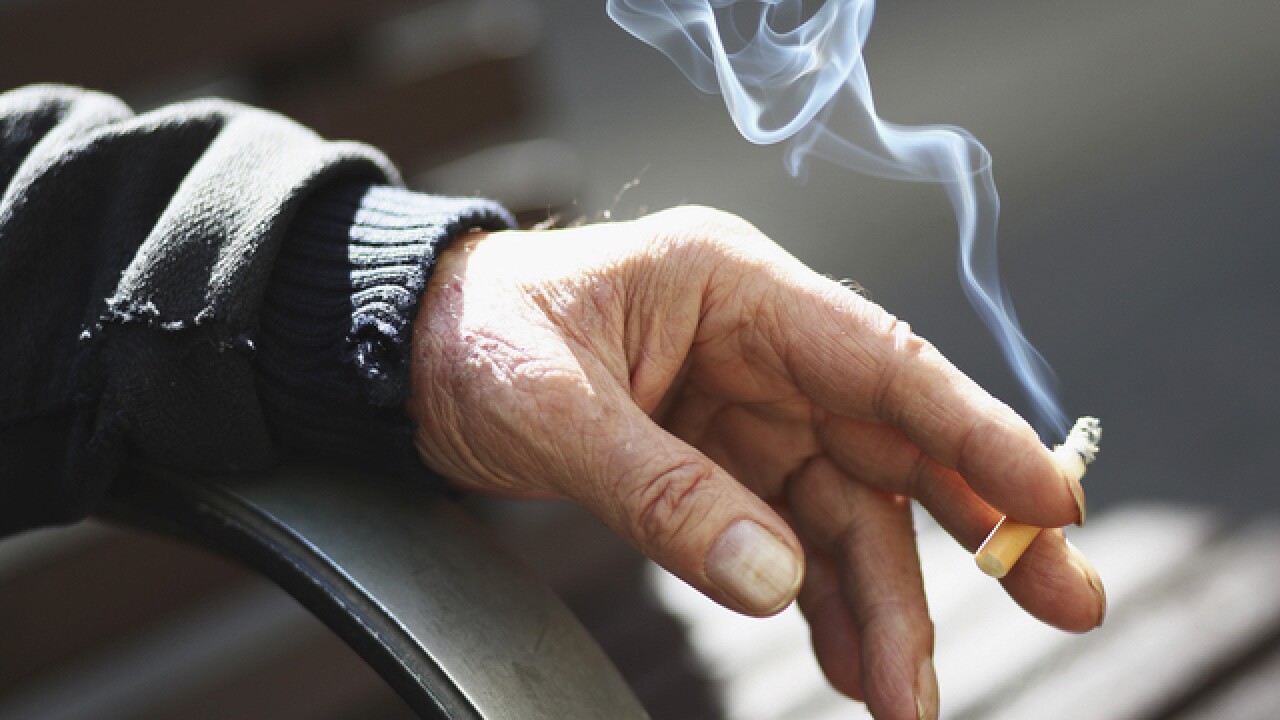 The Dayton Daily News reports the change is intended to encourage a healthier workplace and reduce the city's health costs.

Union leaders say they understand the policy's aims but worry it's a "slippery slope" to restricting employees based on other lawful lifestyle choices.

The new policy doesn't apply to smokers already on the payroll. But new applicants will be tested for tobacco and nicotine, and if hired can be tested again if there's reasonable suspicion they've used those products.

Other public agencies and private employers have such policies.