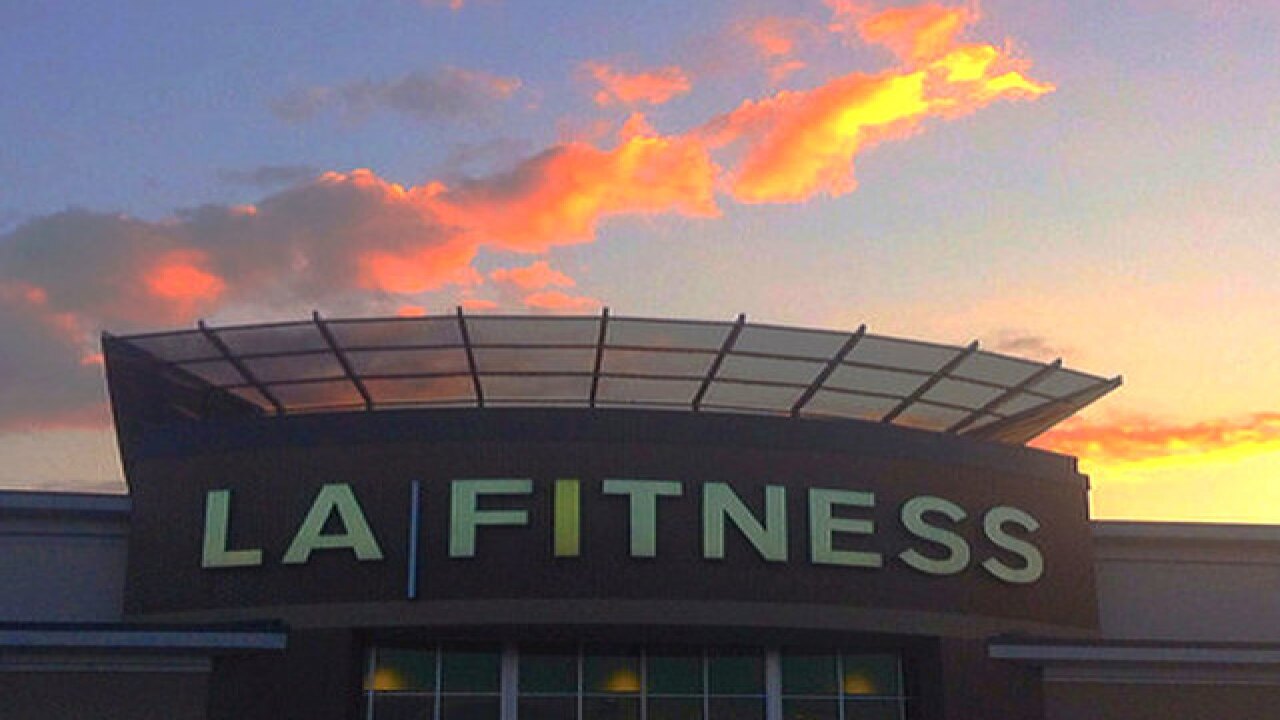 CENTERVILLE, Ohio (AP) — Police say a car smashed through the window of a health club in Ohio and landed in its swimming pool, injuring one person who was in the water.

Authorities in the Dayton suburb of Centerville say the person in the pool and the driver were taken to a hospital Monday, but police say their injuries are not serious.

Investigators are not sure yet what caused the crash.

A member of the LA Fitness club tells the Dayton Daily News that he came out the fitness center and saw a car in the pool .

Jim Lee says he's just glad there wasn't a class with 30 or 40 people in the pool.