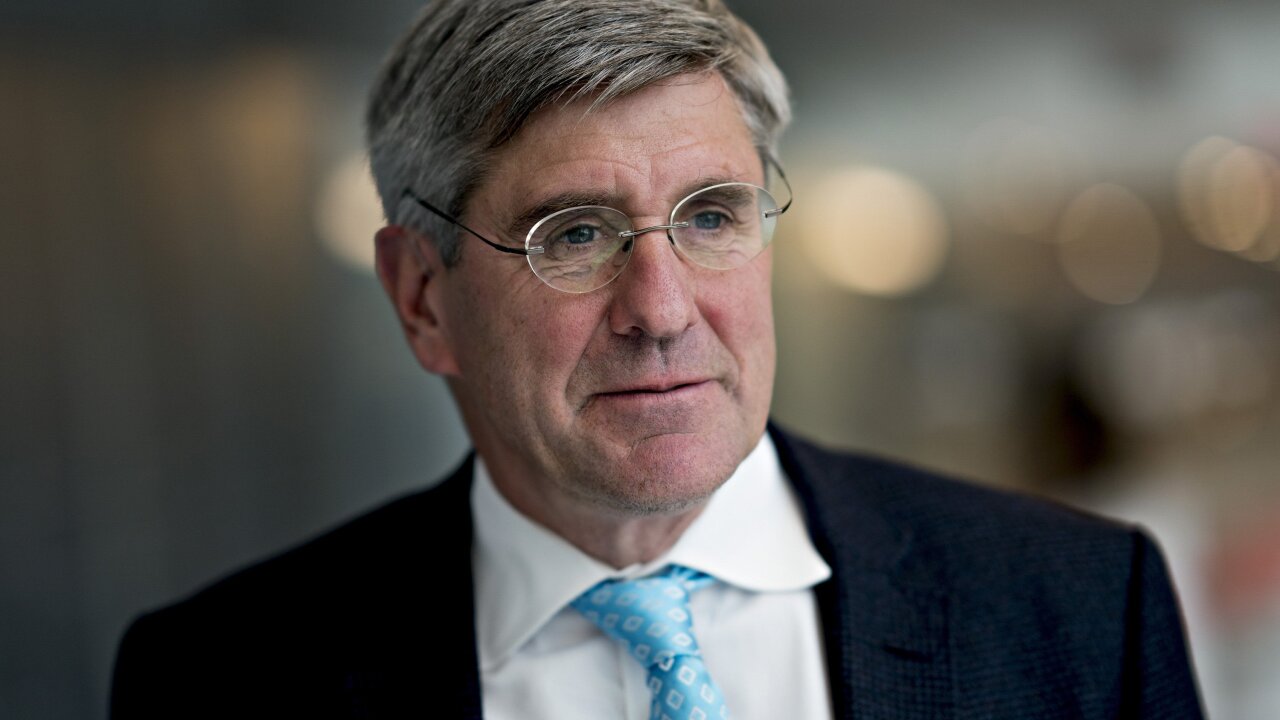 The Federal Reserve Board of Governors, one of the most powerful entities in the United States financial system, might soon include a man who once referred to Cincinnati and Cleveland as “the armpits of America.”

Ohio Democratic Sen. Sherrod Brown wants an apology — or at least a list of what qualifies a community as an armpit — before economist Stephen Moore can be confirmed. That’s in addition to the challenges Moore already faces over his inflammatory past comments about women, including claiming that feminists have victimized white men and that powerful men should never meet with women alone.

The dig at Ohio’s second- and third-largest cities came up at a 2014 promotional event for Moore’s book, “An Inquiry into the Nature and Causes of the Wealth of States,” after an audience member asked him about Illinois’ prospects for future economic growth.

Brown took exception in a letter released Tuesday, writing the comment indicates a “disdain for the American people” that should disqualify Moore from serving with the Fed.

“You didn’t just insult Cleveland and Cincinnati,” Brown wrote. “You dismissed millions of Americans who work and live in small towns across the industrial heartland and who have been looked down on and left behind by Washington and Wall Street for decades. As a public servant, your job would be to fight for these Americans — something you cannot do when you don’t know the first thing about the places where they live.”

It ends with a challenge for Moore:

“To better understand how you will conduct yourself if nominated and confirmed as a Governor of the Federal Reserve Board, please answer the following questions:

On behalf of the people of Ohio, the Midwest and every community that has been looked down on and disparaged by Washington and Wall Street, I demand an apology and I demand that you publicly retract your statement.”

Moore had not publicly responded by Tuesday afternoon.