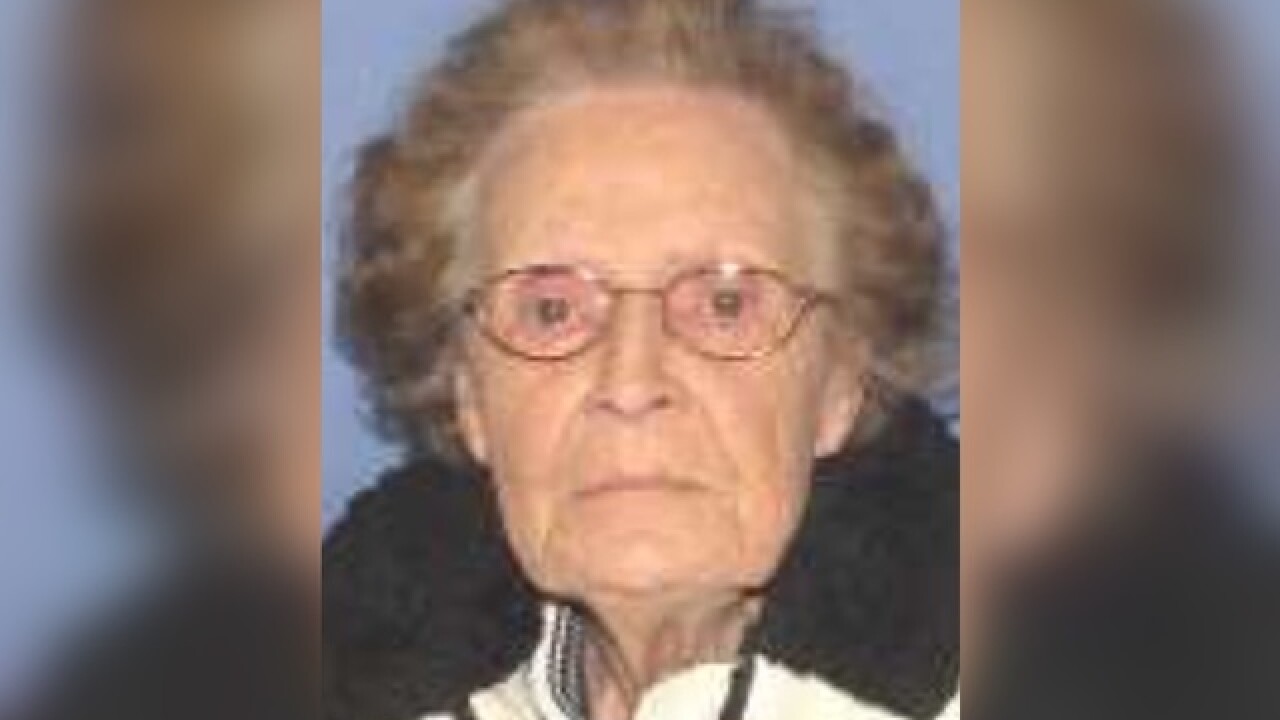 CENTERVILLE, Ohio -- A three-day search for an 85-year-old missing woman came to a happy ending Sunday when she was found asleep and safe in her car in Springboro, according to Centerville police.

Dorothy Reker was located in a parking lot by an alert citizen, according to a press release. She was unharmed and in good health.

Reker was taken home and reunited with family, the release stated.

Police had issued an Endangered Missing Adult Alert for Reker after she left her home on Marsha Jeanne Way in Centerville, Ohio, around noon on Thursday.