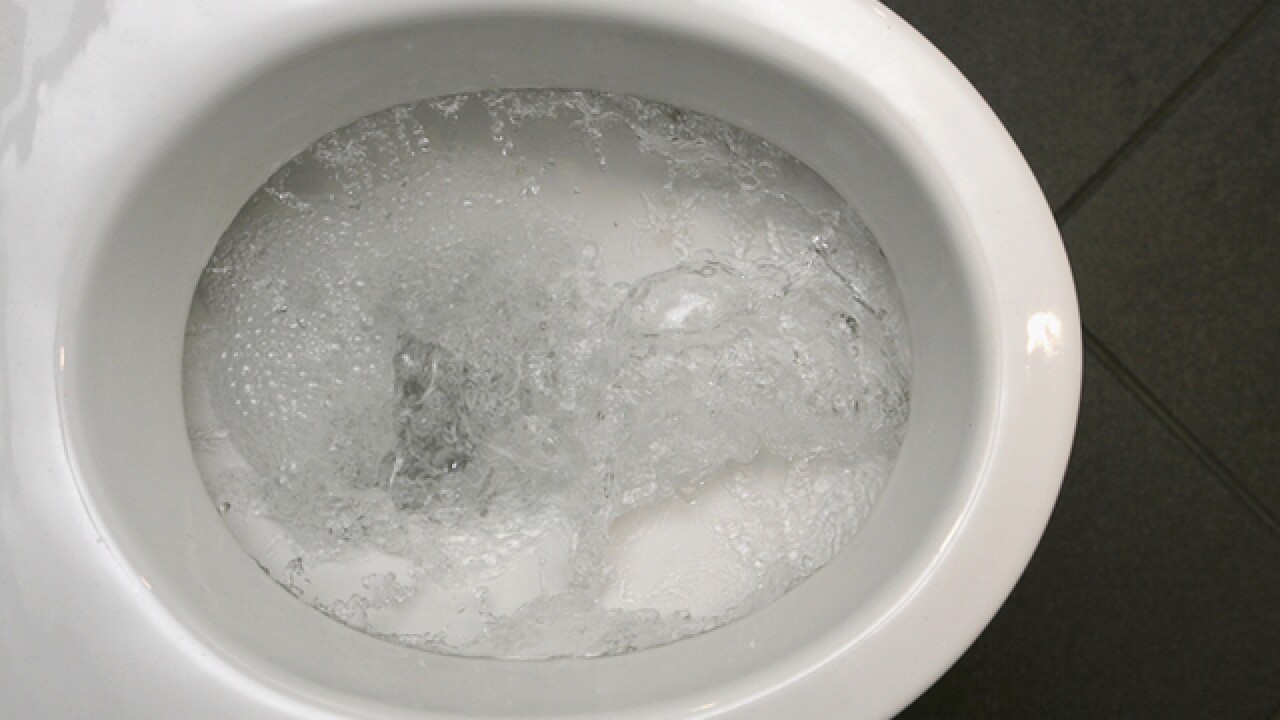 COLUMBUS, Ohio (AP) -- Police in Ohio's capital are searching for a man who's been pilfering plumbing from stores, hospitals and restaurants.

Dubbed the Bathroom Bandit, Columbus police say he enters various local establishments, visits the men's restroom, disconnects the plumbing and leaves with the stolen parts in his backpack.

A police department spokeswoman says the businesses won't only have to replace the parts, but hire a plumber to repair the man's toilet tinkering. She said his crimes may be unusual, but they're still felonies.

The thief has struck a Kmart, several restaurants and the Mount Carmel West Hospital, all on the city's west side.