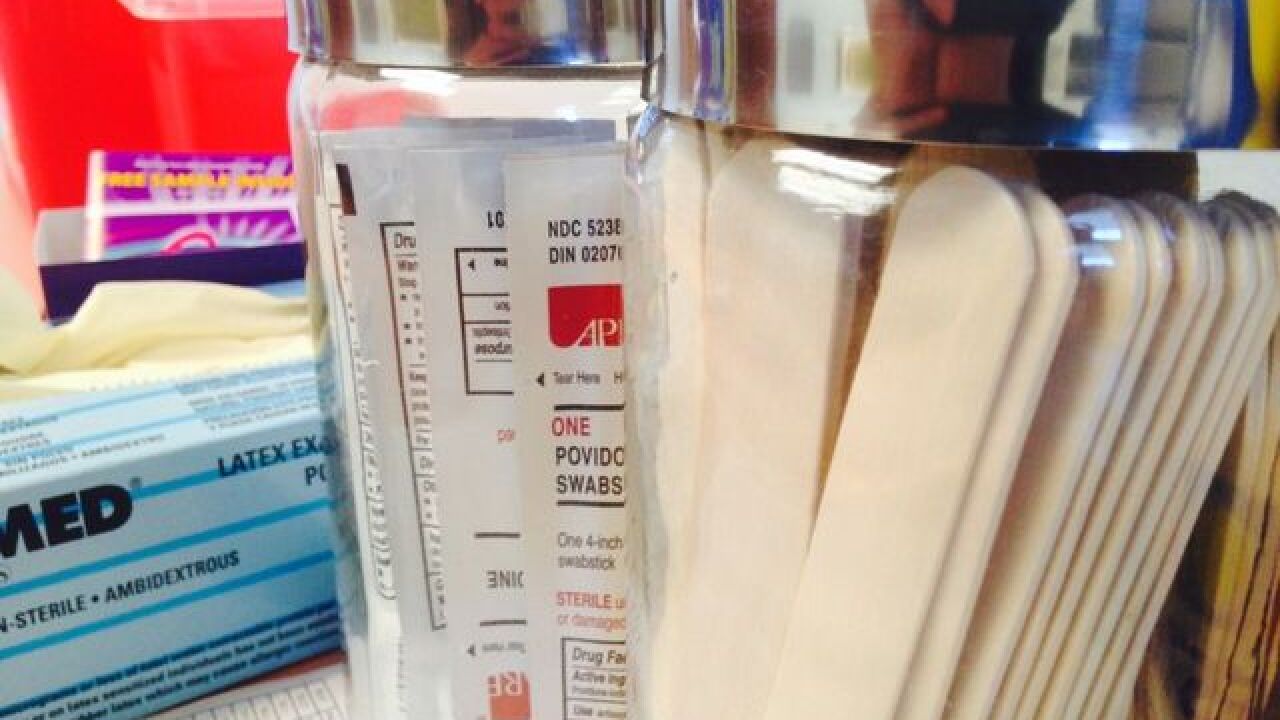 It's unclear whether those people now have other health coverage or are no longer insured.

Medicaid Director Maureen Corcoran tells The Columbus Dispatch one factor is an improving economy has raised some people's incomes, making them ineligible for Medicaid. She also points to a less rosy reason: beneficiaries failing to complete a computerized renewal process each year to prove their eligibility and maintain coverage.

Health policy analysts argue the decrease has been driven mostly by the time-consuming renewal process and a decrease in enrollment assistance.

The Ohio Office of Budget and Management reports about 60,000 people who left the rolls were children.