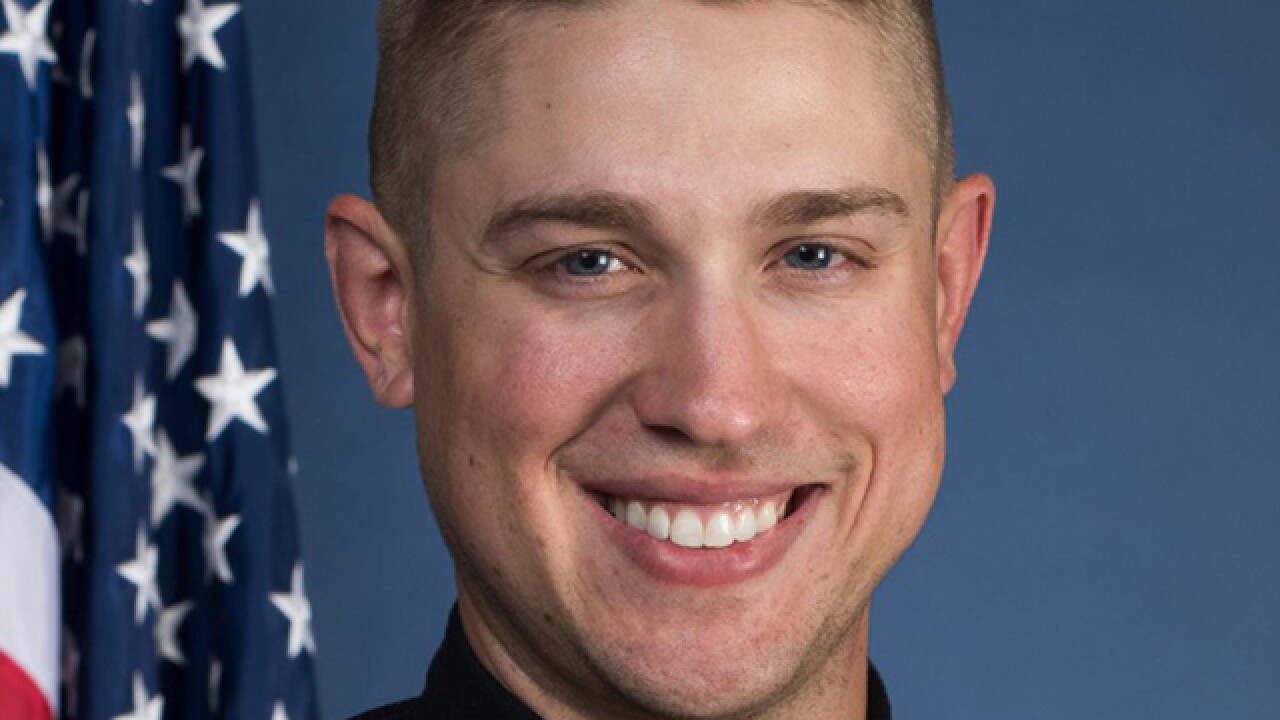 <p>Officer Alan Horujko of the Ohio State University Police Department shot and killed a student who injured 11 people in an attack Nov. 28, 2016.</p> Alan Horujko, a Fairfield High School and OSU alumnus, joined the university police department Jan. 13, 2015, after graduating with a degree in security and intelligence. He worked extensively with campus safety services during his time as a student, according to an article published in the OSU campus newspaper The Lantern.

Horujko was responding to a call of a gas leak on Ohio State's campus Monday morning when he spotted a man who ran over several pedestrians. As the man, who was identified by Ohio State officials as Abdul Razak Ali Artan, exited the car, Artan began stabbing bystanders with a butcher knife.

Within two minutes, Horujko shot Artan, bringing an abrupt end to what could have been a deadly situation.

"It was fortunate that (the gas leak) did happen as it helped the officer be in the right place at the right time," OSU Police Chief Craig Stone said. "He was able to see this whole thing happen and take immediate action."

"When you think about this timeline, from 9:52 to 9:54, it shows how much practice, how much training, how much expertise and how much coordination took place between campus police and (other agencies)," Kasich said. "Think about what this tragedy could have meant... and fortunately from what I am understanding is that they are expecting a full recovery."

All eleven victims who were transported to the hospital sustained non-life threatening injuries.

Horujko is a two-year veteran of the Ohio State police force. According to Ohio State's student newspaper, Horujko is a graduate of Ohio State and is originally from Cincinnati.

A high school friend of Horujko said that his actions Monday were "just his character."

"I’m not surprised that he was there making the right decision at the right time,” said Elliot Bokeno, who graduated from Fairfield High School with Horujko in 2007.

"I thanked him for following his training and neutralize the circumstances within roughly one minute," Drake said.

Earlier on Monday, Columbus Police officials said they will investigate the officer's use of deadly force, per standard operating procedure.