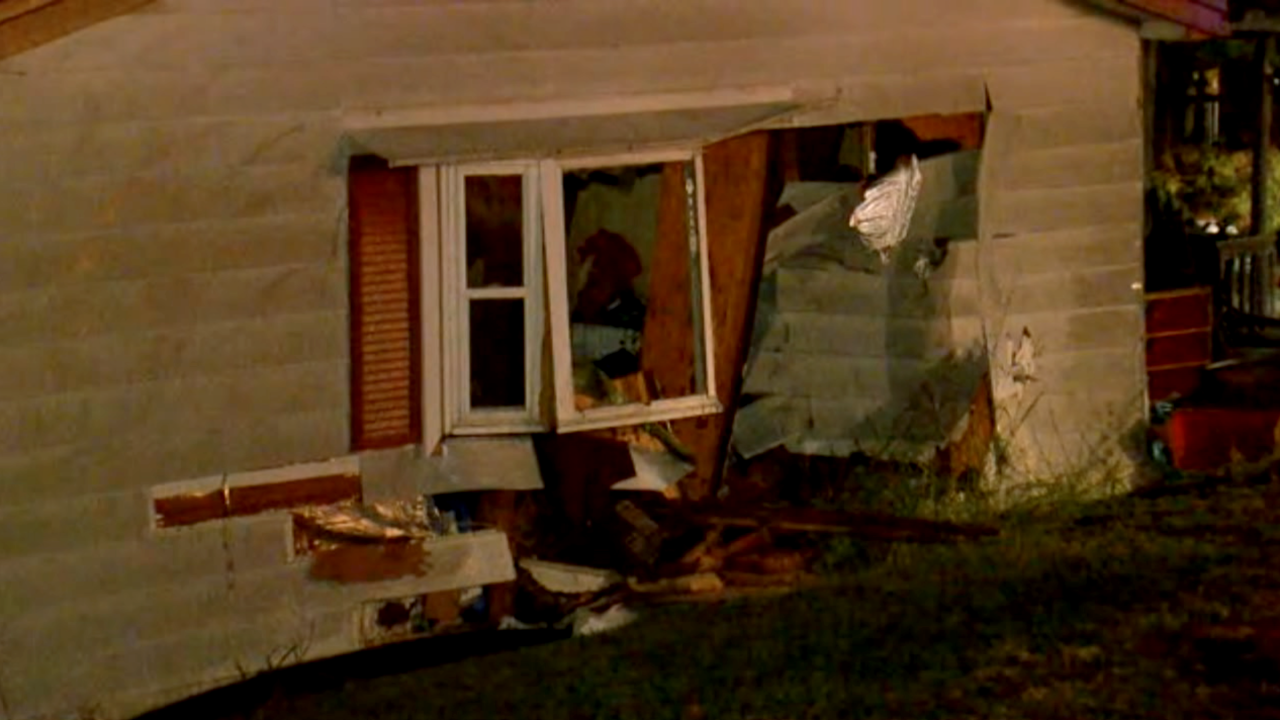 DEMOSSVILLE, Ky. — A man crashed his truck into the side of a Madison Pike home late Thursday night, pinning a 4-year-old girl underneath his vehicle and injuring another child.

According to the Kenton County Police Department, 21-year-old Mason Cordray was driving south on Madison Pike around 7 p.m. Thursday when he lost control of his truck and crashed into a house in the 15000 block of Madison Pike.

When Cordray crashed into the house, he struck a 7-year-old girl, and when his truck stopped, it trapped the 4-year-old girl beneath it. Emergency personnel freed the 4 year old and transported both children to Cincinnati Children's Hospital for minor injuries. Doctors treated and released both children overnight.

Police arrested and charged Cordray with operating a vehicle under the influence of alcohol, criminal mischief, assault, and wanton endangerment. A judge will arraign Cordray Friday morning in Kenton County.