Toddler missing for 3 days in rural Kentucky is found safe 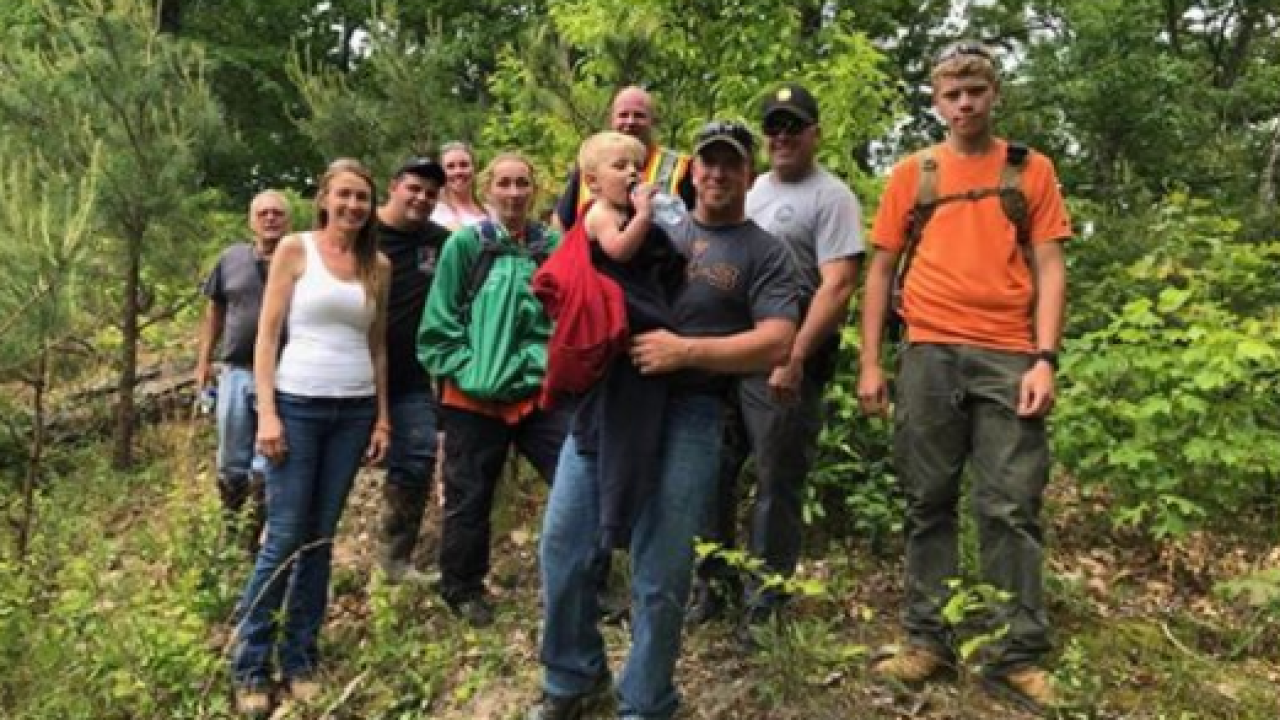 State police said in a tweet the boy was found just before 2 p.m. Wednesday in Floyd County in the area of a strip mine. He was taken by emergency medical services to be examined.

News outlets reported earlier that Magoffin County Emergency Management Director Robert Prater said the original search area was a half-mile radius from the home but widened to about 1 mile and included an old, overgrown mining operation.

Kentucky State Police spokesman William Petry said earlier there was no evidence of foul play. The boy's father offered a $5,000 reward for the child's safe return.