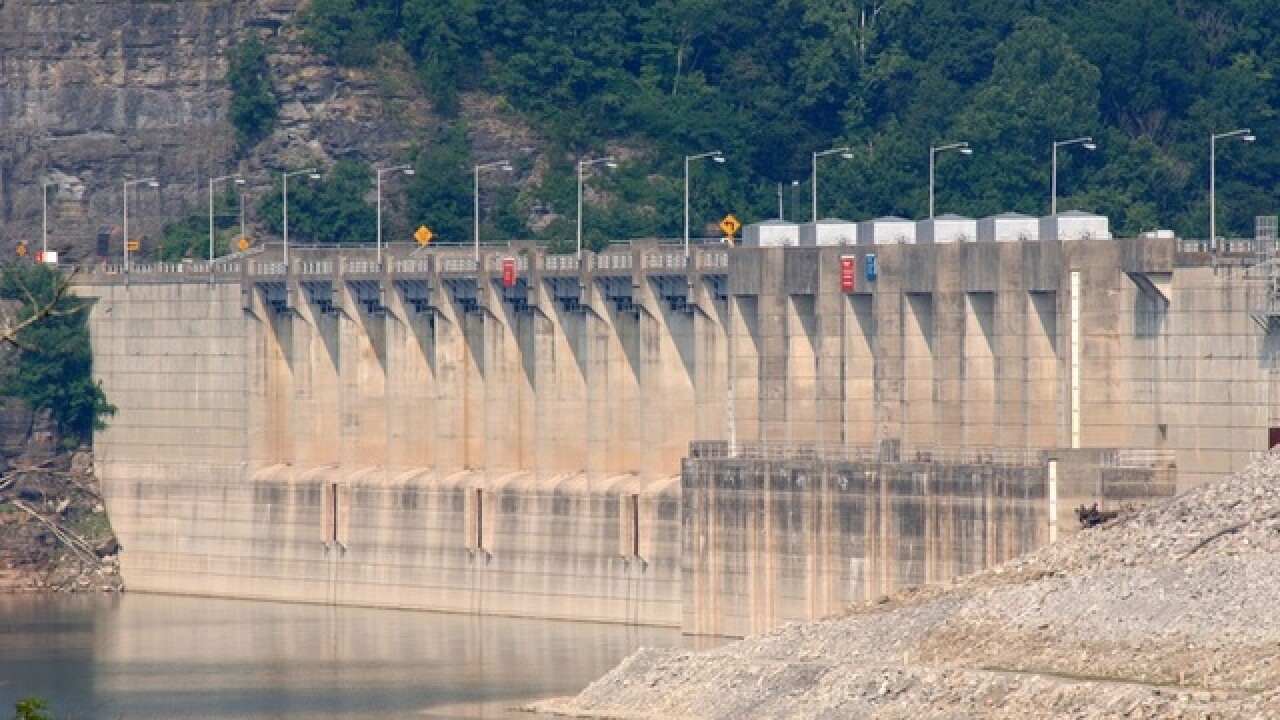 News outlets report the 17-year-old boy was taken to a hospital with serious injuries.

South Russell Fire Chief Roger Dale Coffee told WKYT-TV the teenager was with his family Sunday when he fell from an overlook near the Wolf Creek Dam in Russell County. He was close to the edge when he slipped.

Coffee said the boy had a broken leg and several lacerations.

Authorities say two boaters helped bring rescue crews to where the teenager had fallen. He was alert and talking to rescuers, Coffee said.

Lake Cumberland is a popular summer vacation destination for people from the Tri-State. It's located about 180 miles south of Cincinnati.