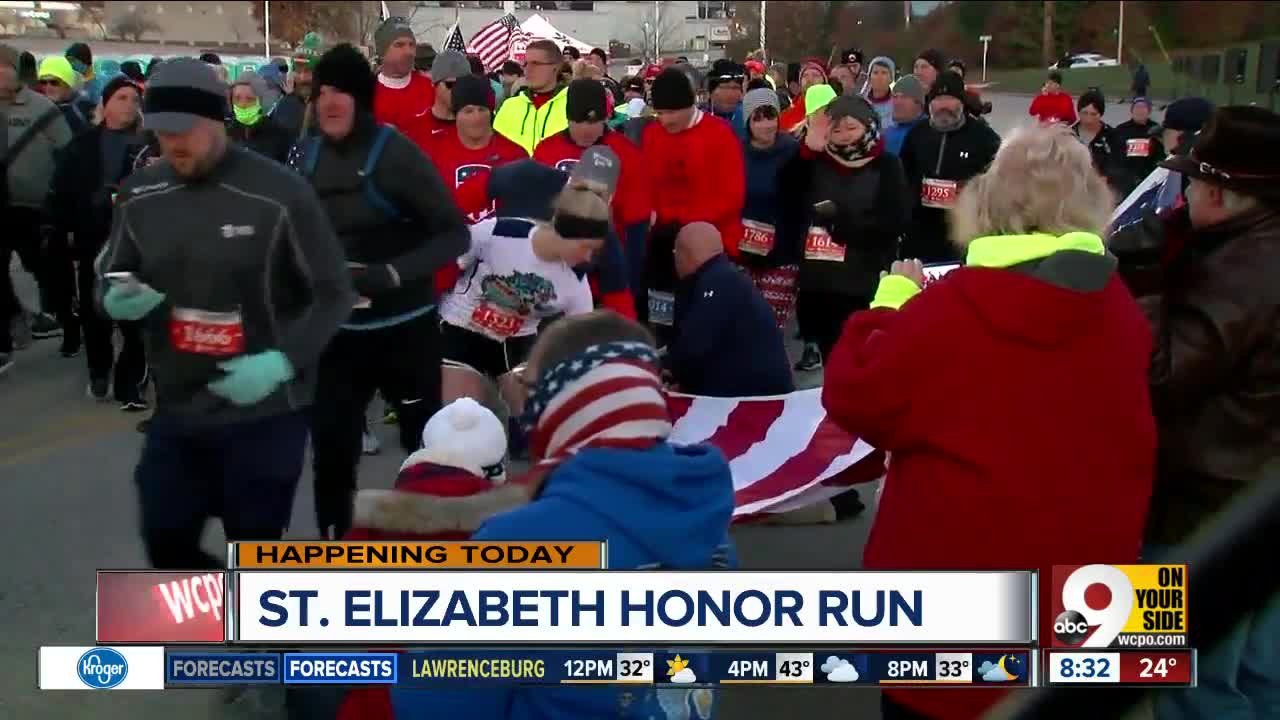 The annual half-marathon sends veterans to Washington, D.C. to see the memorials erected in their honor. 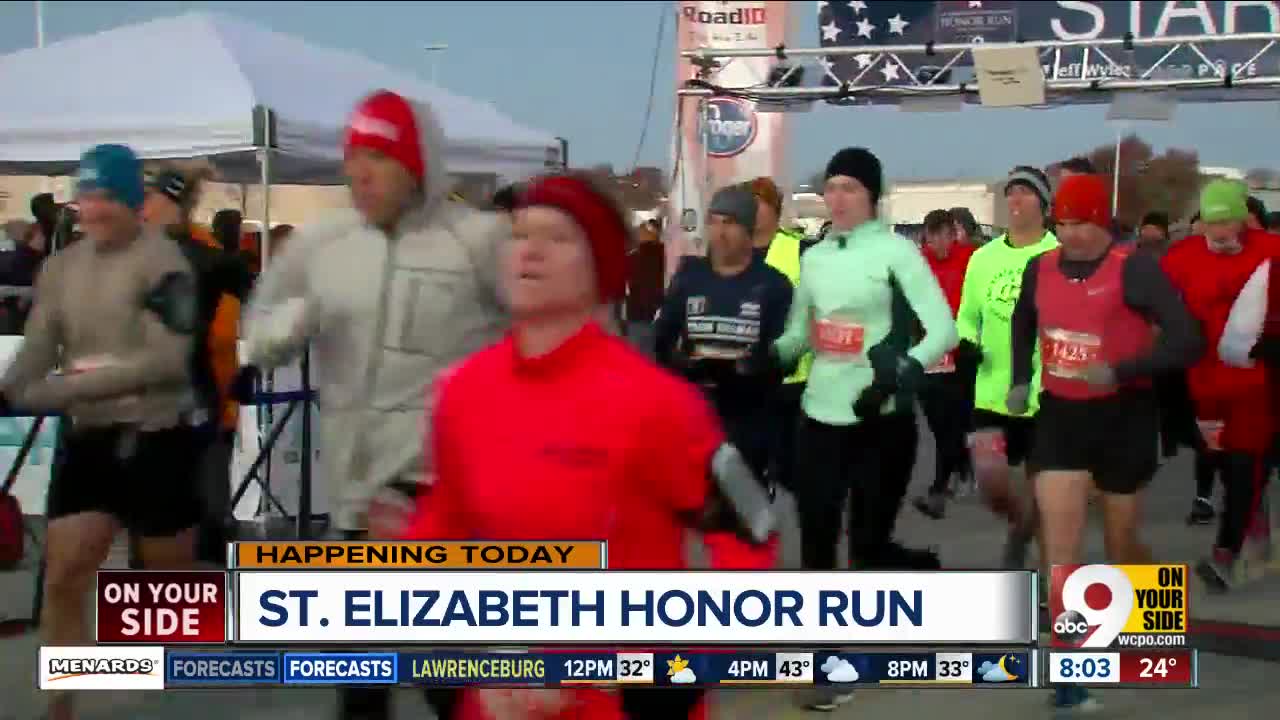 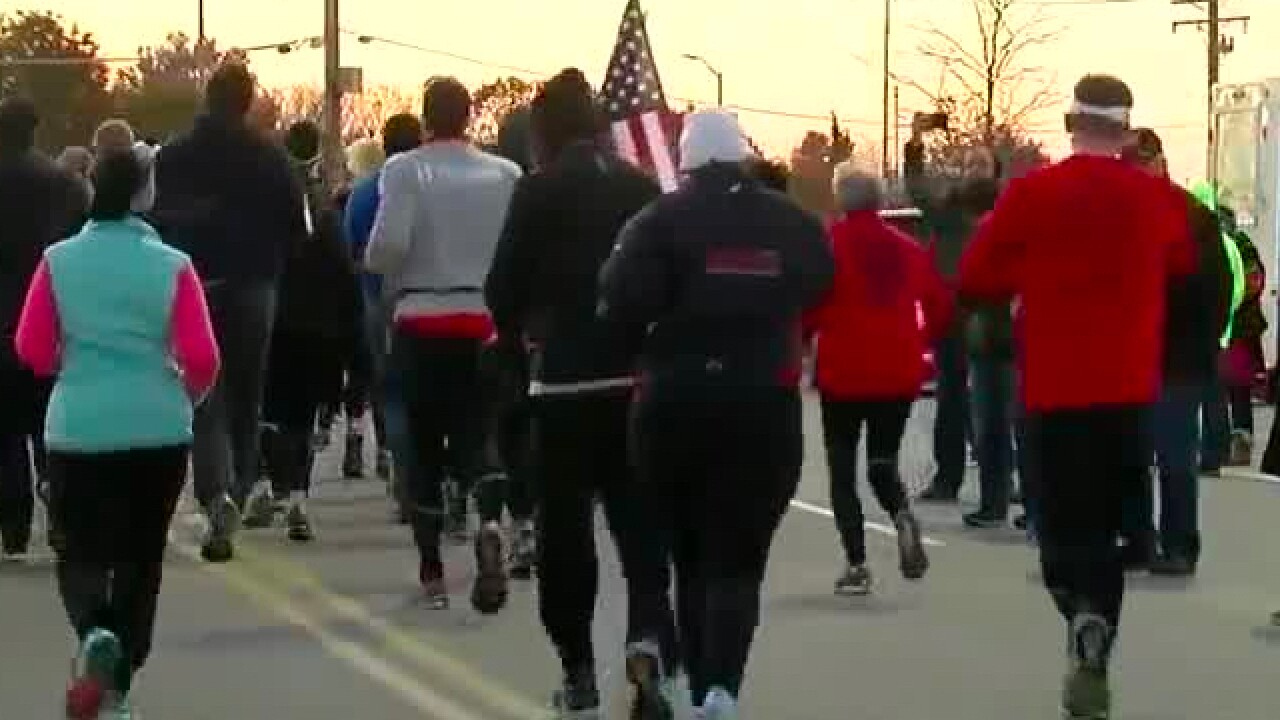 This year's event marked its fifth anniversary and the 100th anniversary of the end of World War I. Organizer Scott Spicher said it was their largest honor run to date.

Money raised by the event is used to fly veterans to Washington, D.C., to see the memorials that have been built in their honor. Flight director Cheryl Popp said many of them have never been to Washington before.

"It's very emotional for all of us. We get as much out of it as the veterans do," she said. "But the gratitude they show us is what we should be showing them."

Spicher said the group has raised more than $200,000 in its five years. In addition to the honor flights, they donate money to Habitat For Humanity to help build housing for veterans in need.